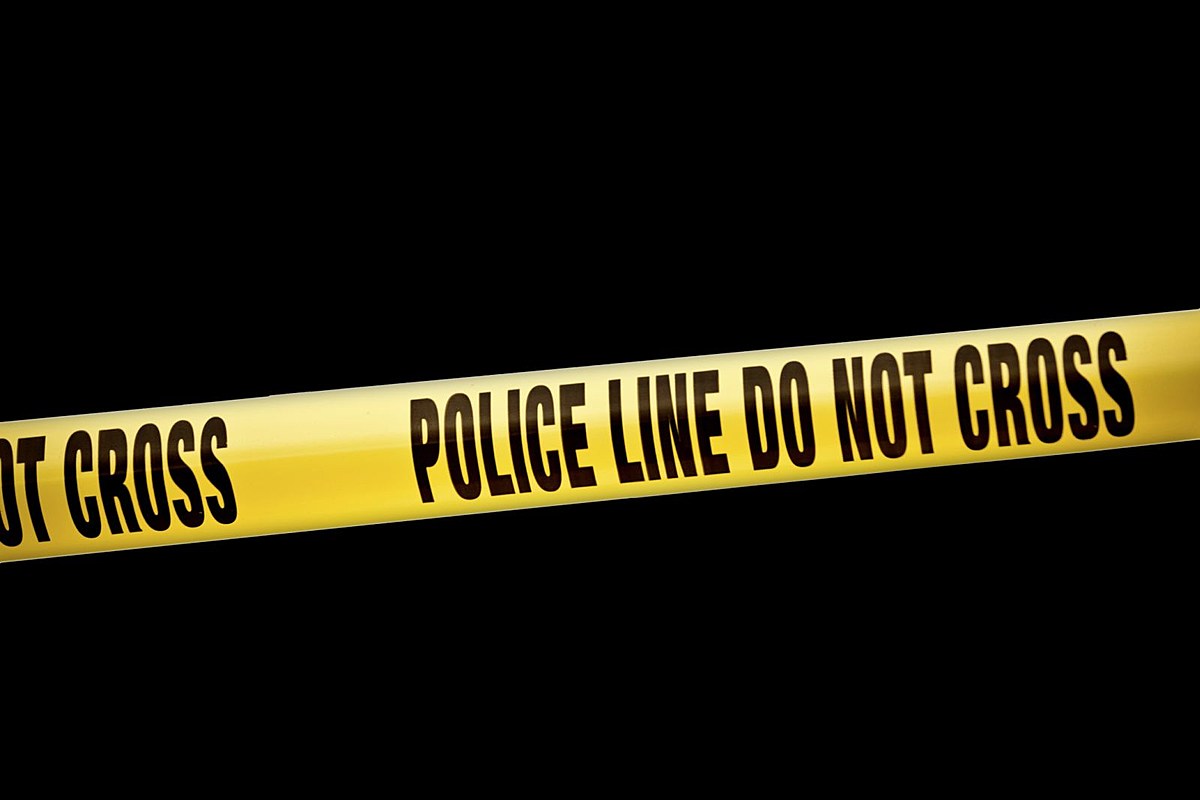 Woman’s body found in blown up house in southern Minnesota

Emergency crews responded around 11:30 p.m. Saturday to a report of an explosion and fire at a home a few miles northeast of Le Center in Lexington Township.

The house had collapsed and was burning when authorities arrived. Investigators learned that the owner of the home and his family were out of town, but the woman remained there to tend to the home and the dogs. Her body was found in the basement and taken to the Ramsey County Medical Examiner’s Office for an autopsy.

The Center is approximately 60 miles southwest of Minneapolis.

The cause of the explosion remains under investigation.