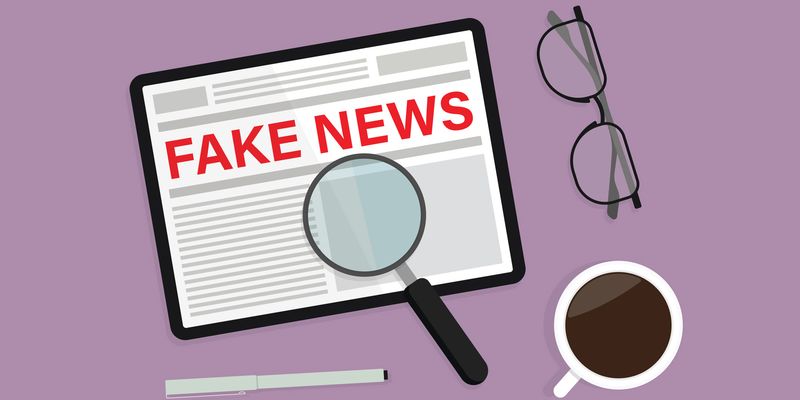 It’s no secret that the internet and social media fuel the rampant spread of (messy) information in many areas of life. Now researchers report in Current biology explored this phenomenon as it applies to spider stories. The verdict? Don’t blindly trust everything you read online about these eight-legged arthropods – or anything else for that matter – and always consider the source.

“The quality of information on spiders in the world press is rather poor – errors and sensationalism are commonplace,” says Stefano Mammola of the National Research Council, Verbania Pallanza, Italy, and the Finnish Museum of Natural History in the University of Helsinki. “News about spiders in the press circulates through a highly interconnected global network, and the spread of misinformation is driven by a limited number of key factors, with the sensationalist tone of a story being particularly important.”

Mammola said he was inspired to do the study initially based on general disappointment with the quality of spider-related newspaper articles in Italy. “Many articles about spiders in the Italian press are full of errors, alarmist, even false information, or a combination of these,” he says.

So he and dozens of colleagues, including Catherine Scott of McGill University and Angela Chuang of the University of Florida, wanted to see if this was a global problem. They assembled an impressive team of experts to collect all the data, representing 41 languages ​​and 81 countries. During the COVID-19 pandemic, the project also offered a way to explore globally important questions at a time when spider fieldwork had been halted without leaving home to do so.

Their analyzes revealed that the level of sensationalism and misinformation decreases when the “right” expert – namely a spider expert rather than a doctor or other professional – is consulted by the journalists who write. The data they collected also showed the importance of local events and news coverage, as stories from small towns can quickly make international headlines.

“I was particularly surprised that even very local events – for example, the story of a farmer bitten by a spider in a remote village in Australia – published by a regional newspaper can quickly broadcast internationally,” says Mammola.

“This implies that improving the quality of information produced in these local nodes could have a positive effect trickling down to the information network – a typical example of a ‘think globally, act locally’ management strategy.” , they write.

Misinformation about spiders has many real-world implications. Some notable cases have led to school closures due to alarmist responses to bogus “widow invasions”, they report. In another case, a man set his house on fire while blowtorching (harmless) cobwebs from his garden. The tone and quality of spider “news” shapes our perception and ideas about them, with implications for us and for the conservation of spider fauna.

They now want to further explore how poor information about spiders relates to the persistence of arachnophobic feelings in the population. They also want to better understand how differences in cultural, social and other factors influence differences in how spiders are depicted and talked about in various countries and regions. Ultimately, they may even extend the work beyond spiders.

“It would be nice to explore media representation of a wider selection of organisms, including poisonous but not equally stigmatized animals, like bees, but also other dreaded poisonous animals, like snakes” , Mammola said. “A similar exercise would compare whether levels of misinformation and sensationalism are the same across a wide range of taxa, test the prediction whether negative framing by mainstream and social media translates into a lower chance of being prioritized for preservation, and vice versa.”

– This press release was provided by Cell Press