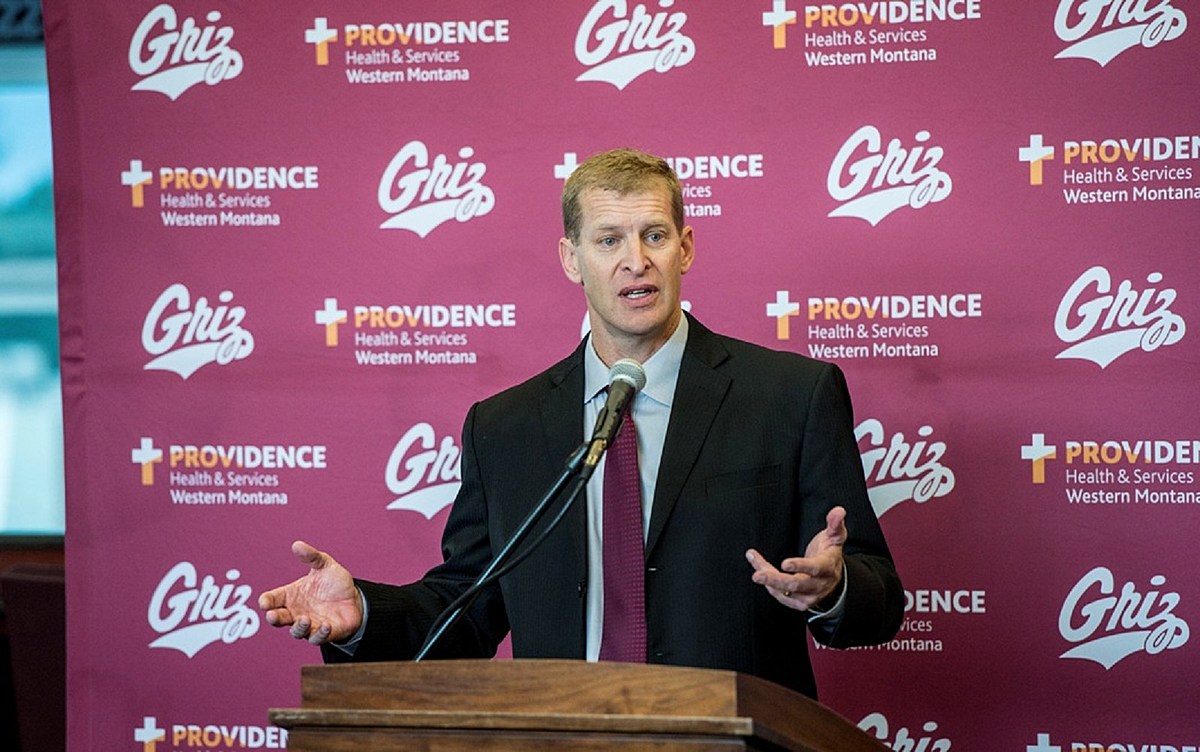 As the seniors leave the Montana Grizzly soccer team, a new generation of freshmen have been brought in to fill in the gaps as the team celebrate a year that saw them reach the second round of the playoffs in the FCS.

At Press conference on the day of the signing, head football coach Bobby Hauck said a few words about the season just ended.

“It was just a great season of victory in Washington in the very last game in Virginia,” Houck said. â€œFrom coast to coast, there were a lot of good things. I am delighted that we are returning to competition every year now. I think this can certainly be the expectation and it is, I think both internally and externally for our team. We just weren’t healthy enough. We didn’t have enough in the tank to complete the job.

â€œTwo Missoulians to express themselves from the start,â€ began Taber. â€œObviously Joe Weida, state champion with Missoula Sentinel this year, is just a great student-athlete who has good hands and also has family ties to the program. His dad JC is our head coach here, so he’s been roaming these halls here at the Adams Center his entire life. So it’s great to have him, and then also from Missoula, there’s Ian Fitch from Missoula Hellgate, a nice, tall, tall, wide receiver who can really get the ball and it’s good to have these two children who come here to Missoula.

Another promising recruit comes from Bitterroot.

â€œYou know, not too far away, we have more just down from Bitterroot, and that’s Tyson Rostad from Hamilton,â€ he said. â€œThen down to Flathead Lake in Polson, there’s Bronson Hendrickson, so there’s a really good local flavor to this year’s signing class.â€

With award-winning punter Brian Buschini heading to the transfer portal to the University of Nebraska with a full purse, there is a need for another talented young bettor, as Taber points out.

â€œOne person leaves and another comes back, and that’s Patrick Rohrbach from Glacier High School in Kalispell,â€ he said. â€œHe’s also in the signing class, and obviously there are other kickers on the list right now. Patrick is a really interesting kid. He’s the first player to make the varsity squad in all four years at Glacier High School, so he’s really talented. Coach Houck called him one of the best kickers he’s ever seen in the state. So I think there is a lot of potential with him.

Click the link to view the profiles of the entire signing class of freshmen as the team refuel for next season.

The Grizzlies finished the season 10-3 after losing in the quarterfinals to James Madison.

SEE ALSO: 30 Most Striking Memes of the Decade