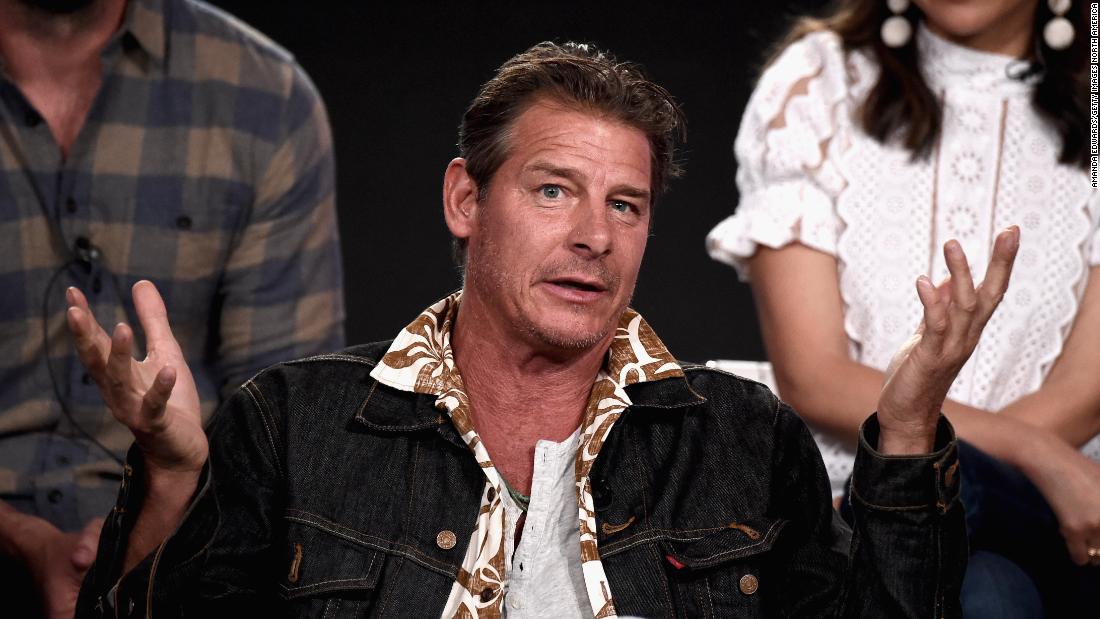 By Ronna M. Reed On Feb 24, 2022
Share
The “Extreme Makeover: Home Edition” host responded on Instagram on Wednesday to negative comments on a previous video he posted in which he danced on the beach.
“What was an honest moment of trying to make my wife laugh was then pulled apart by strangers – with lots of views, comes lots of hate!” he wrote in the caption of his post. “Comments like ‘disgusting’, ‘disgusting’, ‘omg he’s so old now’, ‘grandpa’, ‘he got fat’ (which, by the way, makes my stomach ache but ok).”

Pennington – who added that he works seven days a week – then documented some of the other derogatory comments that had been made and wondered if the same things would have been said had he been younger.

“‘What happened’ is it’s been 22 YEARS since I debuted on TV! No, I don’t have a six-pack or luscious hair (with frosted ends) anymore. “, he wrote. “But what I have is wisdom, empathy, life lessons and at 57, I have REALLY never been so happy! In short, all that to say: I am human and I have feelings.”

The renovation expert also gave a shoutout to Paulina Porizkova and her #sexyhasnoexpirationdate campaign, noting that the photo he shared was “a picture my wife took of me that I really like – I have wrinkles, sunspots and gray hair but that’s okay.”

“Bravo on getting old!” Pennington concluded his message.