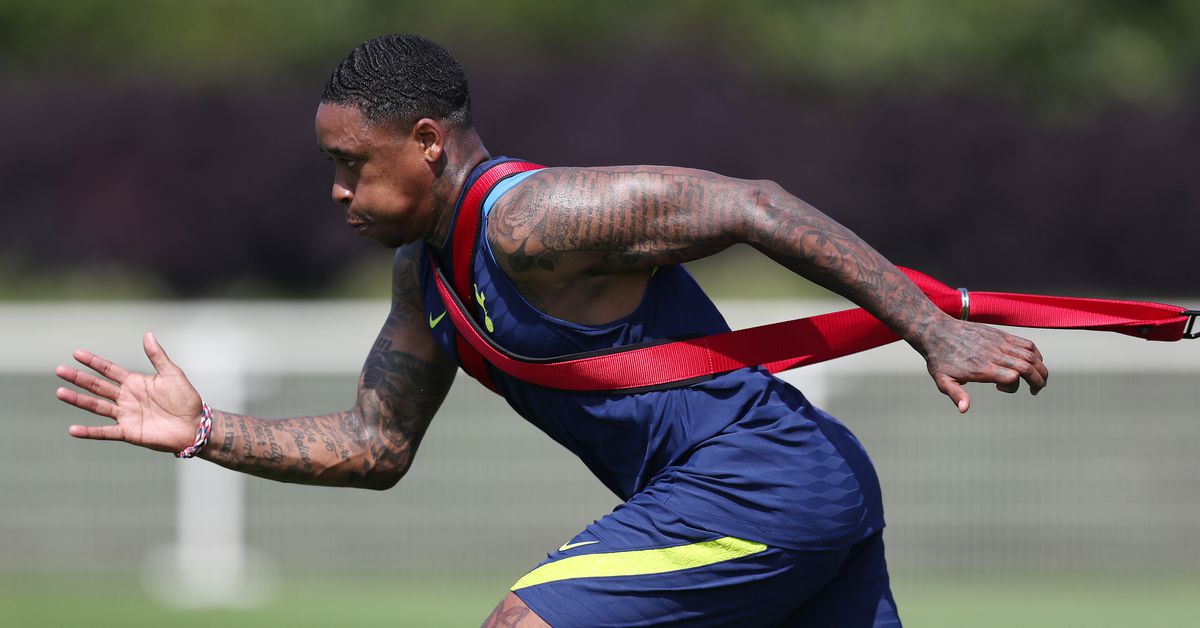 The Hoddle of Coffee: Tottenham Hotspur News and Links for Tuesday, July 21

I just realized that the Premier League season is less than a month away.

Walk of the day

We land on the men’s Olympic tournament for the final round of the equipment ranking for this year’s international tournaments. It was a pretty fun bunch of kits, even allowing for some overlap with other tournaments. Very few Olympics specific kits are special – it’s between men’s and women’s tournaments – and that’s likely due to the tournament’s lack of importance in the men’s game. Still, many of the other kits designed to play this year are cool.

Let’s start with the ones I loved.

3. The Saudi Arabia Away Kit

I like a deep green and the base pairs really well with the lighter shade used for the pattern. It’s a modern look that works well with a pair of shorts and on a bunch of footballers, but it also looks like it could be styled in a number of different ways.

Nike has done a great job of getting creative without straying from the model, giving a new twist to the red home kits South Korea normally wears. It makes for a unique look and one of the few gradient kits that I think really works. That watermelon hue at the top transforms very nicely into a more traditional red.

Yes, I still like these a lot. It’s probably the only kit made specifically for the Olympics that’s really good, and this one is awesome.

Let’s move on to the ones I don’t like.

This kit is representative of the general trend among Olympic Games specific kits – they are extremely simple. Navy is a beautiful color, but needs more than a white stripe on the sleeve to look like the most generic thing in someone’s closet.

A white kit may escape my aversion if they choose a nice detail to make it interesting, and this one isn’t right for me. This pattern looks interesting and looks like it needs to be better integrated into the design. As it stands, it seems odd and a wasted opportunity to make this kit more interesting.

Please forgive me for not having a better picture and let me dive in. I don’t like this shade of blue, I don’t like a thin middle collar and wide as you go up, and find this contour torch on the right side to be very uninspiring.

tl; dr: Another outfit ranking round, this time for the men’s Olympic tournament.

Stay informed, watch this: Vicky Nguyen on Asian American Olympians competing in Tokyo and the racism they have faced and seen in the past year for NBC News

Links of the day

Arsenal canceled their preseason trip to the United States after members of the travel group tested positive for COVID-19.

Everton have suspended a first-team player pending a police investigation.

Manchester City lost in a court ruling over the Premier League’s jurisdiction to investigate the club’s breach of Financial Fair Play rules.

The Axis group’s takeover of Swindon Town is underway after Chairman Lee Power has started to transfer his shares.

The EFL has cleared Derby to sign, citing “exceptional circumstances”.

A Longer Read: Suzanne Wrack interviews Briton Lucy Bronze on the team’s preparation for the stop and start for Tokyo and the uniqueness of competing at the Olympics for the Guardian