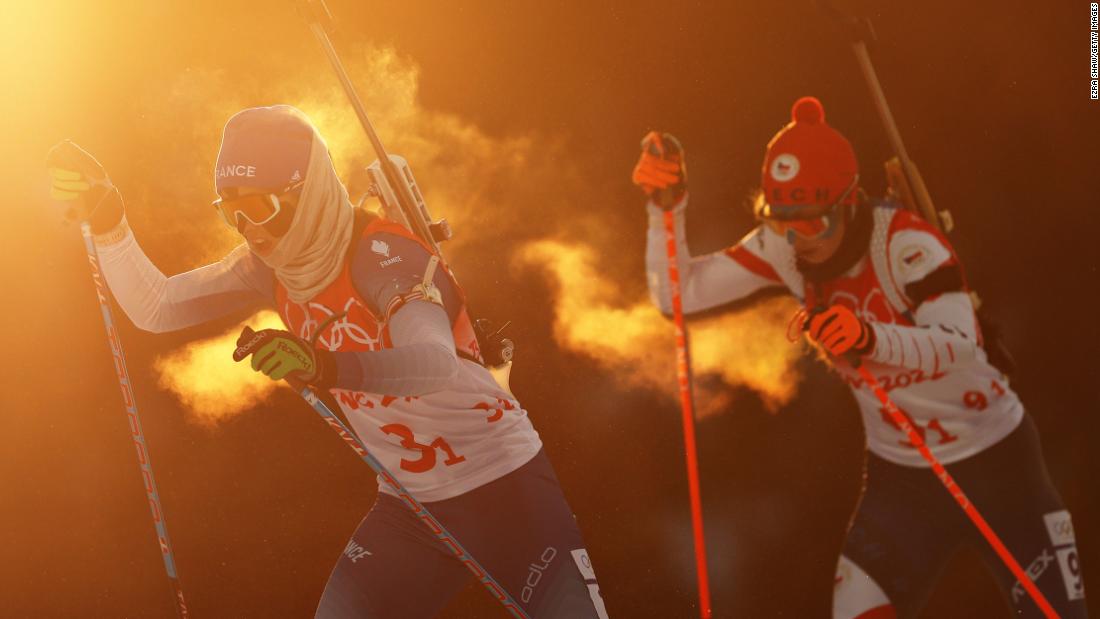 The 2022 Winter Olympics in Beijing

The 2022 Winter Olympics officially kick off after Friday’s opening ceremony in Beijing.

The first medals were awarded on Saturday, and the first gold medal of these Games went to Norwegian cross-country skier Therese Johaug, who won the women’s 15 km skiathlon. Host China won its first gold medal in the short track mixed relay speed skating event, narrowly beating Italy by 0.016 seconds. And in the women’s 3,000 meters of speed skating, Irene Schouten of the Netherlands set a new Olympic record en route to her own gold medal.

Chinese President Xi Jinping was joined by scores of international dignitaries as he attended Friday’s ceremony at Beijing’s National Stadium, commonly known as the Bird’s Nest because of its design. But leaders of major democratic powers were notably absent, as Britain, Australia and Canada are among those joining the US-led diplomatic boycott of the Games, citing Beijing’s record on of human rights.

This is the second Olympic Games held during the coronavirus pandemic. As with last year’s Summer Olympics in Tokyo, a series of Covid-19 countermeasures have been put in place and the Games will take place in what authorities called a “closed-loop system” – a bubble completely cut off from the rest of the city. Games tickets will not be sold to the general public; rather, they will be distributed by the authorities.

Beijing is the first city in history to host both the Summer and Winter Olympics.