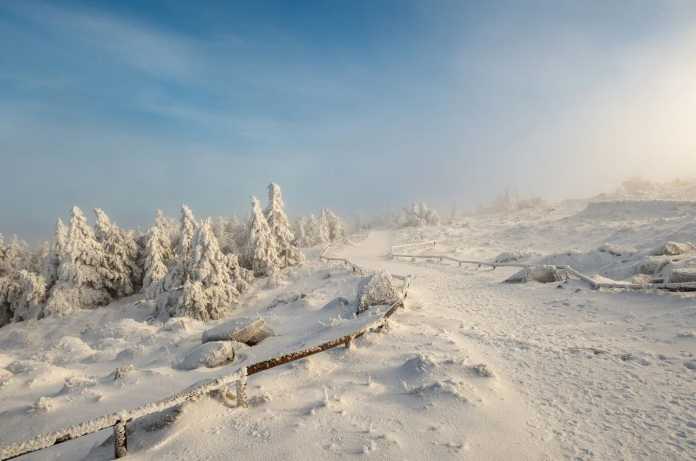 If you want to give your photos a special touch, you can try a surreal approach. The goal is to expand reality with dreamlike scenarios. We see that such an approach can work beautifully in Ralph Gräf’s painting Musing About Swimming, which was created on the Danish island of Bornholm in the Baltic Sea. The protagonist of the beach scene is Ralph Gräf himself, his clothes – including a black suit and a bowler hat – immediately transport the viewer to the world of surrealism. In the paintings of René Magritte (1898-1967), a former master of surrealism, for example, we find men in suits and bowler hats in dreamlike scenes. Ralph Gräf wrote to us about the photo that belongs to his series The Traveler: “The series, which I started more than ten years ago, is about a traveler who has fallen out of time and finds himself in special places or in bizarre situations. were taken with a self-timer. “A Look at the Traveller-Serie Worth It, exciting work on the fictional traveler has been created here over the years.

Dave Derbis also works in series, his Dreamscape IX motif is included in the photos of the week. “The photo was taken during one of my bike photo tours and is part of the Dreamscapes series,” the photographer explains. “All photos in the series are infrared landscape photos and show landscapes that appear peaceful, as if taken out of a daydream or another dimension.” The special look is created “by a certain combination of light, vegetation, clouds and of course the infrared filter on a camera without an IR cut filter”. In this case, it was a Sony Cybershot DSC-F828. According to Dave Derbis, there is also targeted post-processing of infrared raw photos with manually set white balance and red-blue channel switching. “

Our photo series shows these and all other images from the day of the past calendar week at a glance:

Winter on the Brocken

Rising to over 1140 meters, the Brocken is the highest mountain in the Harz Mountains. Photographer Michael Rasch has “frozen” this wintry moment here. He explained about the creation: “The photo was taken by chance, we climbed the Brocken during a weekend in the Harz mountains. The forecast was cloudy and rainy. But when we got to the top, we were amazed by a beautiful sunny winter landscape. I took a lot of photos on the Brocken circuit and this is one of them. “
(Image: M. Rasch)

Source of the article