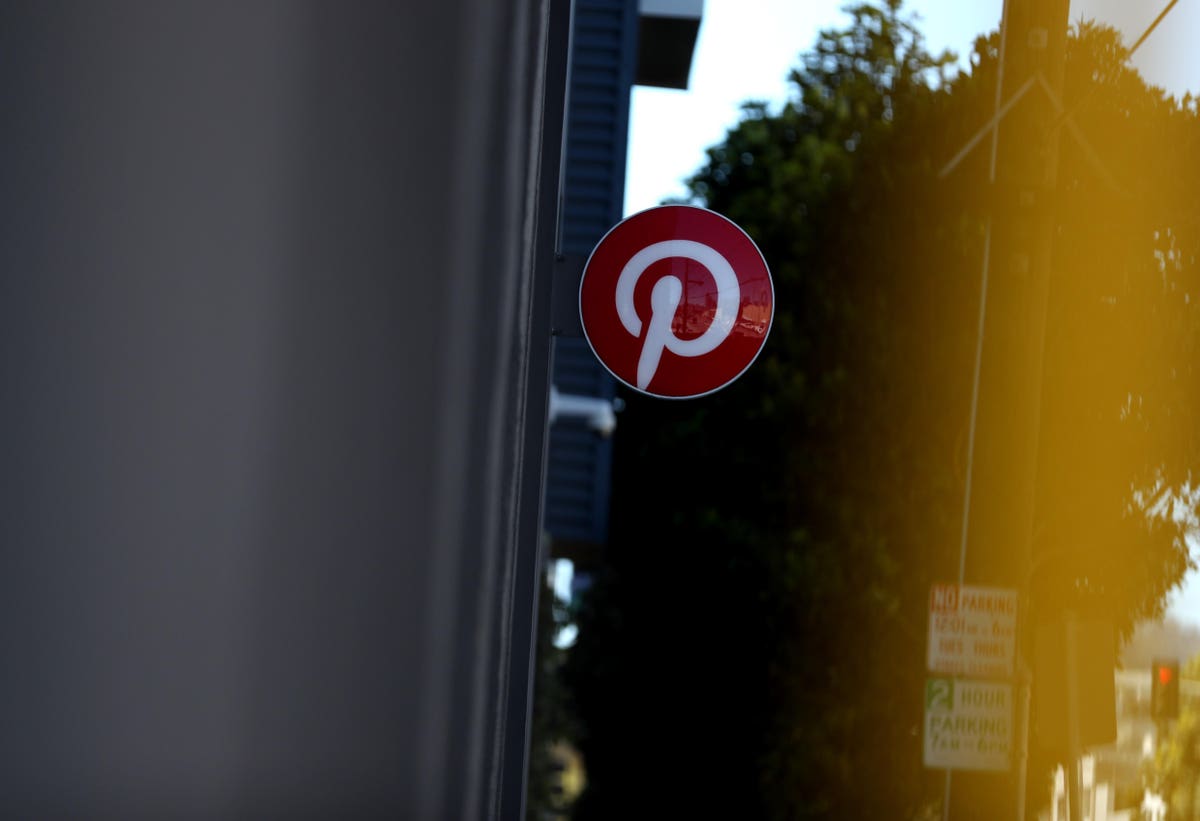 Should Shopify and Amazon be worried about Pinterest’s new CEO?

Pinterest wants to participate in the e-commerce cake. At least that’s what we can learn from the company’s appointment of Bill Ready as CEO and his message announcing the new role on LinkedIn. He will replace co-founder and CEO for more than 10 years, Ben Silbermann, who is moving into a more comfortable role as executive chairman.

If Pinterest wants to make a dent in the fiercely competitive e-commerce space, Bill Ready is the man to lead the charge. Over the past decade, he has led big names in the world of payments and e-commerce, including as COO at PayPal and Head of Commerce and Payments at Google. So yes, he knows what he’s doing.

Ready announced his appointment on LinkedIn, and he included a line that’s got the e-commerce world buzzing: “In the next phase of our journey, we’ll help people engage more deeply with all the inspiring products and services that they find on our platform.”

Given his background, it’s clear that “going deeper” means buying things. So what does this mean for more established e-commerce businesses? Shopify is one example that has recently made headlines for both its stock split and its lackluster first-quarter results. Does Pinterest pose an additional threat to their business or will it serve as a more direct route from social media to retail?

It’s no surprise that online spending demands a larger share of all retail dollars. The trend has favored online retail over brick-and-mortar retail for years, but the pandemic has kicked it into high gear.

Being stuck at home and unable to go to stores has forced many online purchases that previously would have been made in person. Consumers have been trying new stores, ordering larger items they wouldn’t have considered ordering online before, and spending more time on their devices displaying advertisements for products.

Despite the massive Jeff Bezos-sized elephant in the room, the U.S. e-commerce market is pretty fractured outside of Amazon. They have one stranglehold on market share at 41%, with Shopify stores coming in second on the list with a 10.30% share. Other big names in the top 10 include Walmart, eBay, Target and Best Buy.

Unlike Amazon, Shopify does not sell products in its own store. If you’re unfamiliar with the business, they offer a website builder, allowing budding entrepreneurs to create an online store. They can do this without needing to code, learn web design, or integrate payment processing themselves.

Stores on the Shopify platform are hugely diverse, with everything from t-shirts to pet food to custom bobbleheads available on different websites built on Shopify.

What is Pinterest’s e-commerce game?

We don’t know yet, but for now, the most obvious path would seem for Pinterest to become a massive storefront, similar to how affiliate marketing works. Affiliate marketing has been around for ages and it operates behind the scenes of almost every online industry.

An affiliate link is when a website, influencer, or other person receives a discount for referring customers to a business. So when you’re on a website like Gizmodo reading a review of the latest Macbook, they’ll have links to buy one. If you buy one after clicking the link, Apple will give Gizmodo a cut of the sale.

This is probably the best way for Pinterest to monetize its vast levels of traffic. Pinterest works because users like to share cool products and hacks they find online. Whether you’re into gardening, barbecuing, soccer, or kittens, you can find great articles and guides on the web that users have “pinned.”

Currently, platform users will be redirected from Pinterest to an external website where they can purchase the product or service. These are often affiliate links, but the individual creator would receive the affiliate commission, not Pinterest.

And that’s a lot of commissions coming out every month. Currently, Pinterest has more 430 million monthly active users of its platform, and they are the 14th largest social network in the world.

It’s potentially not that different from how we’ve seen Instagram aggressively implement in-app retail stores. Brands have a long history of using paid and social advertising on Instagram. But before the in-app purchase feature, companies ran ads to drive customers off Instagram and direct them to their retail websites. Not anymore.

Now you can shop in the app, buy a new custom t-shirt or pair of sneakers, then go back to looking at photos of your cousin’s new dog. Instagram has gone from a place to discover new brands to a place where you can buy directly from new brands.

Pinterest could do the same. With a large number of users devoted to their favorite niche, customers are there and ready to buy. One analogy that exists is that Pinterest could become like an online shopping mall, providing a place to browse, socialize, share, and shop around common interests and hobbies.

Should Shopify and Amazon be worried?

Probably not. If Bill Ready’s plans are anything like what we’ve outlined above, it has the potential to funnel more business to Shopify, Amazon, and thousands of other online retailers. Pinterest users will pin products available for sale on Shopify and Amazon stores, which could help eliminate friction from users wanting to buy the items they find.

The end business selling the product won’t change, but they will likely have to pay a share of their sales to Pinterest. This type of commission is commonplace in online trading, so who loses in this situation?

Affiliate marketing is a big source of this, with articles added to the platform with an embedded affiliate link, automatically paying a commission to the creator when an article is purchased. There’s no way to know for sure right now, but it’s likely an area that will come under pressure if Pinterest changes to focus on monetization.

While e-commerce retailers have no problem paying a commission on a sale, they’re unlikely to be willing to pay a commission to both Pinterest and the individual creator. These companies often operate on relatively thin margins, and if the overall discount is too great, they won’t want to bear it.

That’s not to say that we should expect smooth navigation for every e-commerce business. Shopify recently completed a 10-1 stock split, but this year’s price has taken a hammer blow and is down more than 70%. His Turnover and profit have fallen short of expectations and, despite the growth of e-commerce, there are fears that this will slow as we move away from pandemic-related ways of living and working.

Even the Amazonian juggernaut has faltered this year, with a drop of more than 35%. Last week, a leaked memo also surfaced suggesting they may be running out of new workers for their warehouses as early as 2024.

Overall, the conclusion is that we still don’t know what normal looks like in the retail space, and it will likely be some time before we understand how the pandemic has impacted habits at long-term buyers.

Online retailers have been banking throughout the pandemic, but in 2022 it’s been a bit of a reality check. Share prices have fallen and analysts are worried about what the future might hold for them in a world that isn’t just online.

This has been a broad theme for technology in general. The NASDAQ has been crushed, including companies like Apple, Microsoft, and Meta, in addition to Shopify and Amazon. We think it could have gone a bit far, and the great tech is starting to look like a decent value.

That’s why we created the Technical rally kit. We designed the kit to take advantage of what we believe is poor pricing between the tech industry and large traditional companies. For the trade to work, we are taking a long position in the technology sector and a short position against the Dow 30 to aim to hedge market risk.

Our AI rebalances this every week to find the optimal combination for trading. This type of trade is usually reserved for clients of high-flying investment banks, but we offer it to everyone.