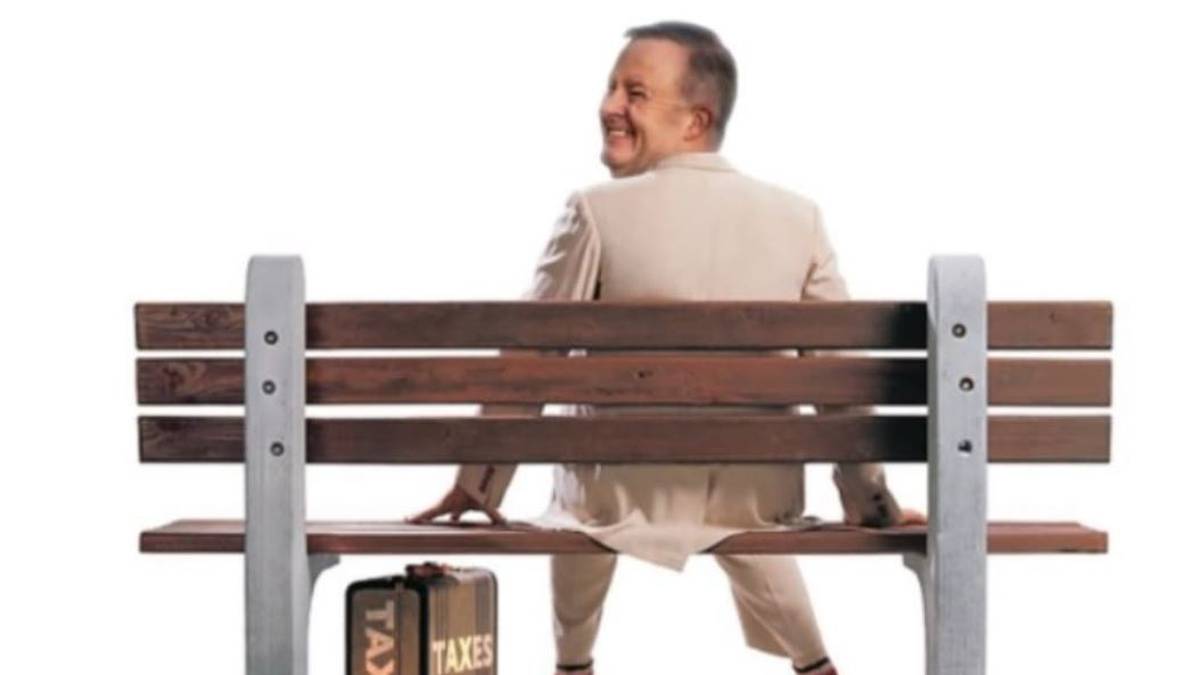 No one makes political commentary like Aussies, so now that Marketing’s Scotty is no longer front row and Anthony ‘Albo’ Albanese is in the game, we’ve compiled some of the best social media memes from the election. Australian.

While it is not yet clear what kind of coalition the Australian Labor Party could form in this mandate, yesterday’s sweeping shift in political favor across Tasman resoundingly rejected the Liberal-National coalition.

Throughout the election, parties and their supporters increasingly deliberately used memes and social media in their campaigns, hoping to strike viral gold.

Images of recognizable figureheads Anthony Albanese and Scott Morrison became commonplace for traded jibes, model photo libraries promising a utopian future were paraded in party advertising, and pop culture references were meant to generate a burst of nostalgia and affection.

One of the punters, ringing the new champions as the results are known:

Will Anthony Albanese’s stockpile of memes top Scott Morrison’s many memorable moments during his time as Prime Minister?

We are unlikely to see much more meaningful results tonight.

My prediction of the Labor minority government was pretty close and could still turn out to be correct, with Labor still needing 4 more seats for the majority government.

What surprised me were the huge job fluctuations in WA.

Best movie quote meme, used in this meme by liberals: “Mum always said voting Labor was like a box of chocolates. You never know what tax you’re gonna get.”

Best capture of an awkward moment: A campaign photographer took this series of photos as a security sign that read ‘If you’re wrong, ‘fess up’ was covered in a safety vest shortly before Scott Morrison poses for the camera at a plant in Townsville:

A sign at a factory in Townsville. #auspol #ausvotes pic.twitter.com/U23wTBF6rE

The most viral moment has been replicated in so many iterations that we’ve traced it to the source of Scott Morrison’s accidental tackle on a child on Wednesday, during a football match in Tasmania.

The Liberals’ ‘hole in your budget, dear Labour’ would surely be recognized as the most catchy, though perhaps unloved, jingle:

Best cross-Tasman meme, with Labor using the Lord of the Rings model inspired by Andy Serkis:

Morrison is keeping his precious pay raise ($1 an hour) away from Australian workers.

The long game: Australian of the Year 2021 and campaigner against sexual abuse, Grace Tame was lambasted earlier this year for not smiling when meeting Prime Minister Scott Morrison, but smiled while posing with Albanese after the defeat of the Coalition:

A grateful nation mourns with you.

And who said I didn’t smile at the prime minister? pic.twitter.com/srvgZYU40z

A look at election coverage:

During the election, a few pundits recycled some classics from ScoMo’s time in power, some dusting off their Scott Marsh Merry Crisis fundraising t-shirts for their visit to the voting booths:

Labor made a straight play for the votes of people with current Covid-19 infections, reminding them they could vote and self-isolate at the same time.

Have you just tested positive for COVID?

Your vote is powerful.

Don’t let COVID stop you from voting @ScottMorrisonMP
outside.

The weirdest tweet of the election – might have been hard to decide, but One Nation’s ‘We won’t shut up and eat the bugs’ was a headache.

One Nation will protect your right to choose your diet, whether it’s meat, vegetables, or any combination.

We oppose the Food Summit recommendations to restrict the world to one bite of red meat a day. We are not going to “shut up and eat the bugs”. pic.twitter.com/SH6IxqQKyL