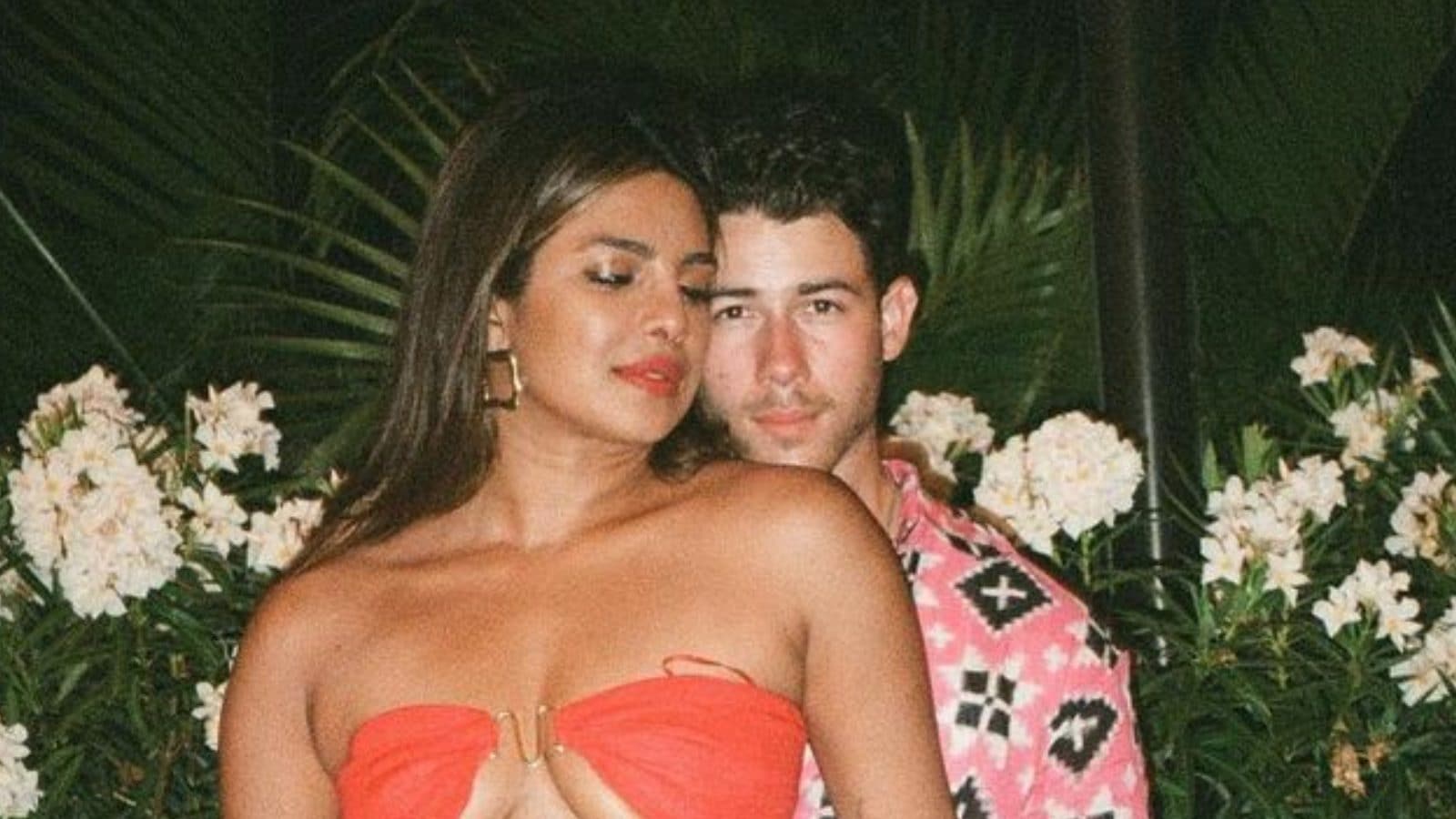 Priyanka Chopra recently celebrated her 40th birthday with family and friends when photos from the party went viral on social media. Days later, PeeCee’s singer-husband Nick Jonas took to his Instagram account and posted a never-before-seen photo with his beloved. In this final click, Nick Jonas can be seen hugging Priyanka from behind as he stares straight into the lens. As Nick placed his hand around Priyanka’s waist, she pulled away from the camera. In the caption, Nick Jonas wrote “Lady in red” along with a red heart emoji. Needless to say, both look the hottest in the click.

For the uninitiated, it was Priyanka Chopra’s first birthday after she became a mother earlier this year. Meanwhile, in another video from Priyanka’s birthday party which has gone viral on social media, the actress was seen surrounded by her loved ones, including her mother Madhu Chopra and in-laws Paul Kevin Jonas, Sr. and Denise Jonas.

On the work side, Priyanka has several projects in her pipeline. She is currently working on the Hollywood movie Ending Things with Captain America star Anthony Mackie. Apart from that, she will also be seen in It’s All Coming Back. PeeCee will also star in Farhan Akhtar’s Bollywood film titled Jee Le Zaraa in which she will share the screen with Alia Bhatt and Katrina Kaif. The film is expected to hit theaters next year. On top of that, Priyanka will soon be making her OTT debut with Citadel.

8 Ways a Background Remover Can Improve Your Creativity