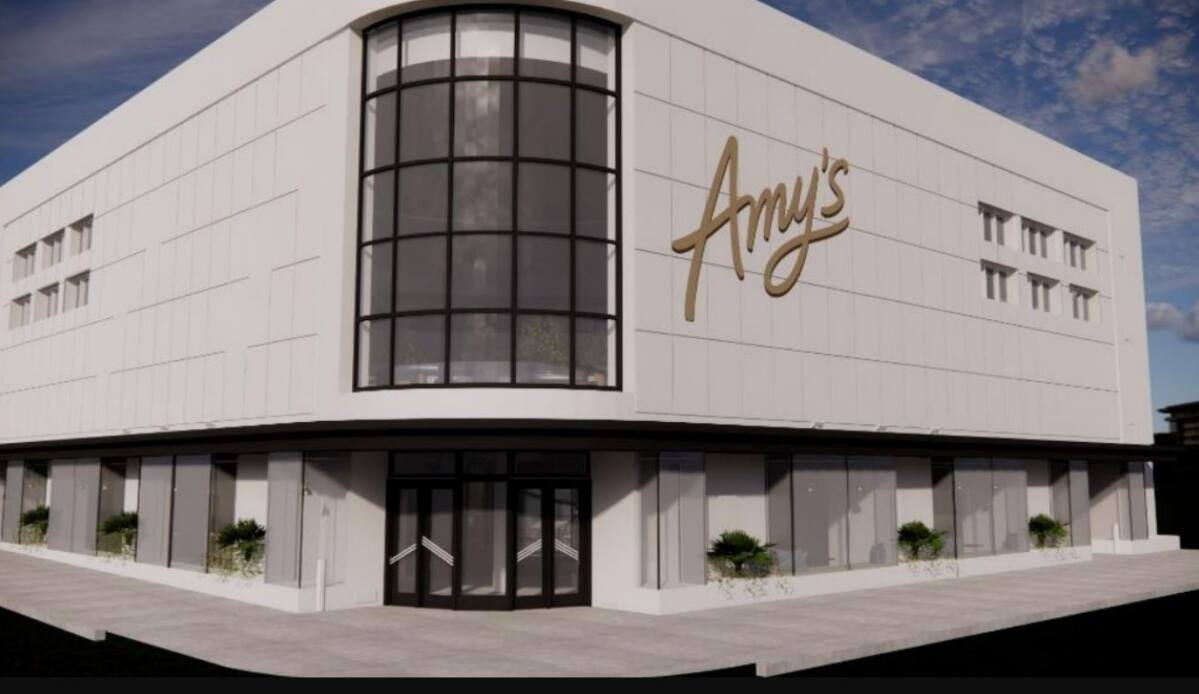 Plans to alter a vacant building in downtown Petaluma won widespread support from residents and members of the town’s Historic and Cultural Preservation Committee on Tuesday, as its members decided to approve at the unanimously the renovations.

The building at 109 Kentucky St. is set to become the new headquarters for organic food vendor Amy’s Kitchen.

The plans, which were submitted to the committee for consideration at its meeting on Tuesday, call for seismic upgrading, the enlargement of existing window openings on the east and south facades, the addition of new windows, new doors and new signage with the Amy’s Kitchen logo on the east elevation. , according to a staff report.

The building is part of the Historic Commercial District and was designed to highlight a “streamlining effect” with rounded corners, unique window placement and other distinguishing features. Its declaration as a historic building will minimize exterior renovations to retain its original appearance.

Changes are also proposed for the interior of the building, including the addition of a mezzanine space that would expand the building from 18,722 square feet to approximately 20,000 square feet. But only exterior changes were considered by committee members on Tuesday, with some minor speculation coming from residents about window placement and bike parking, as the project gained broad approval.

Before the plans were approved, committee members added a condition to the recommendation calling for more bicycle parking, as well as planting more trees along the Western Avenue front.

“We’re so excited for this building,” said Paul Schiefer, vice president of impact and communications at Amy’s Kitchen. “Amy’s is a company that was founded in a barn just off D Street Extension, which was our first official headquarters. Our offices have been in Petaluma for over 10 years, and many of our employees live, shop and enjoy downtown Petaluma.

Schiefer touted the project’s open-plan design, with the ground floor looking more like a hotel lobby, with a tasting kitchen and common areas, while the upper floors of the building will have a more traditional office environment. . The space is expected to be used on a hybrid basis by 50-60 employees.

Amy’s managers submitted an initial application in January to move into the building, which has been vacant for about five years. It previously housed the long-running department store Carithers, which opened in the late 1940s, before becoming Diapers Etc., which opened in 1986.

Plans to move into the former Carithers building came after the organic food giant in January scrapped previous plans to move its headquarters to a 147,300 square foot space at the mixed-use development site offered by Scannell.

It is unclear when the project will next be publicly discussed.