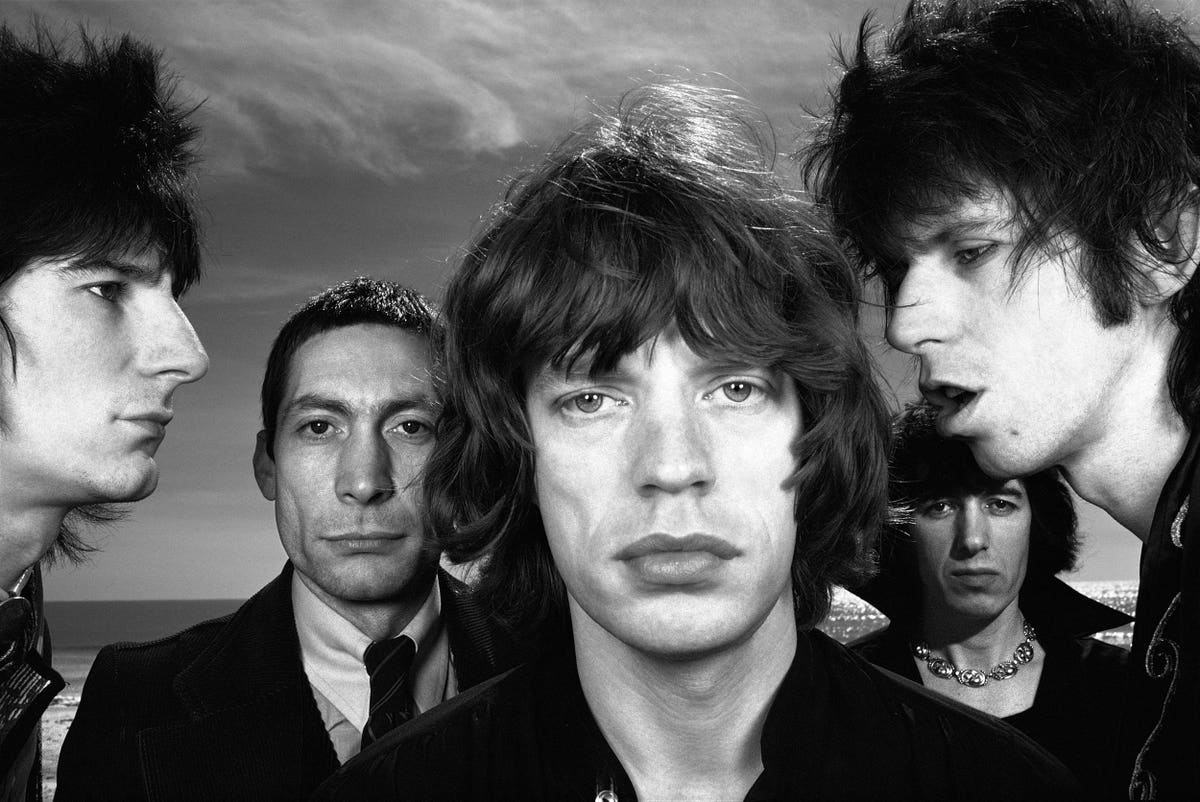 Opening today at the Pace Gallery flagship location in New York is a collaborative photography exhibition curated by Mark Beasley across both floors of the gallery. Title From Studio to Stage: Music Photography from the 1950s to Today the show showcases the world of legendary photographers whose lenses have been trained on music and musicians for the past 70 years. From Irving Penn and Richard Avedon to Janette Beckman and Itzel Alejandra Martinez, these photographers have captured musical genres ranging from blues and DC Hardcore to Acid House and alternative Hip Hop.

“There are a lot of never-before-seen images, like Nick Waplington’s series of images of 90s New York underground clubs like the Sound Factory. The look and feel of these scenes sets a precedent for today’s club landscape and genre fluidity,” says Beasley. “Featured features also include Sun Ra’s Ming Smith pictures, unreleased Ari Marcoupolos films from David Hammond and Pink Siifu, and – a personal favorite – Rankin’s seminal picture of the Spice Girls, the queens of girl power in the 90s.”

The show features much more than musicians; It showcases the world that encompasses musical performances such as legendary audiences and locations to create a visual representation of contemporary music history through photography.

“It covers a history of music presented through the lens and eye of the photographer, either on assignment or as a friend of the musician or musicians,” Beasley explains. “For example, in Kevin Cummins’ work, we go from David Bowie to the Sex Pistols to Joy Division and Happy Mondays. With Janette Beckmann, we go from the birth of punk in New York to the beginnings of Hip Hop with Run DMC, LL Cool J and Salt-N-Pepa. The work of Rahim Fortune and Itzel Alejandra Martinez records new approaches and diverse scenes – from Fortune’s meditation on mood and look, as well as the sound of Mississippi and the blues, to Itzel Alejandra Martinez’s photographs of the crowd at Afro Punk and its body of work showcasing Latinx musicians and fans.

The resulting spectacle is a high-energy discourse on musical imagery. Although, for Beasley, his motivation and inspiration were simple. “My main goal was to celebrate photographers and musicians, and to recognize the fluid exchange between musical genres and cultural scenes,” explains the curator. “In music, there are no borders; Artists engage and collaborate through sounds and new music comes from a certain kind of listening and understanding.

From Studio to Stage: Music Photography from the 1950s to Today is currently on view at the Pace Gallery in New York until August 19.