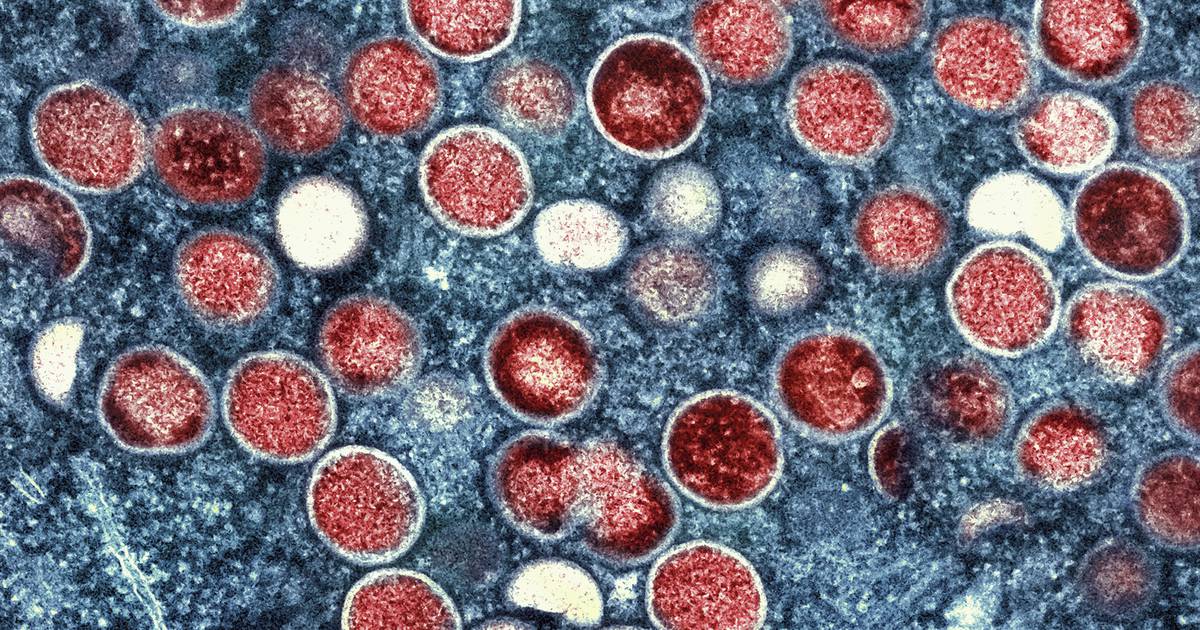 NOTICE: In the event of an epidemic, the courier matters

On Friday, July 29, the Alaska Department of Health released a statement regarding the first case of monkeypox in the state. However, part of the statement was ahistorical to the point of alarm:

“Although anyone can get or spread monkeypox, in the current outbreak in the United States, most cases have occurred in gay men, bisexuals, and other men who have sex with women. men.”

This framework surrounding monkeypox is not unique to Alaska. Similar messages can be found in the CDC’s own response to monkeypox. However, a pervasive message doesn’t make it right, or less dangerous, and while Alaska – and the country as a whole – is in the critical early stages of a new outbreak, it’s important that the message isn’t stripped of significant cultural and historical context.

CDC and DOH messaging about the spread of monkeypox primarily among men who have sex with men (MSM) has been stripped of these two important contexts. In doing so, it not only endangers a population of Alaskans who already face heightened risk due to unstable political climates, but also communicates a relaxed need for caution and common sense for everyone.

While it is true that a large percentage of monkeypox cases have been found among members of the MSM community, this fact alone does not paint the full picture. For example, it ignores the fact that members of the MSM community are statistically much more likely to be tested regularly for sexually transmitted infections (STIs) than their heterosexual counterparts – a disparity that exists despite the advice that partners of all genders and sexual orientations are tested for STIs each time they have a new sexual partner. The presence of lesions on the body, combined with the flattening of monkeypox messaging as a “gay disease” testifies to the trauma of the early days of the AIDS epidemic – called “Gay-Related Immune Deficiency”, or GRID, before its final rebranding as SIDA in August 1982.

When presented to a lay audience in a third year of information and pandemic exhaustion, there is little room for nuance in public health discussions. People are tired, they’re scared, and no amount of gentle warnings from the CDC will take away the fact that tired, scared people will be looking for someone to blame.

This, combined with the rapidly escalating vitriol towards LGBT people across the country, makes this message not only irresponsible, but alarming. With violent anti-LGBT rhetoric positioning itself as a dominant talking point ahead of the 2022 and 2024 elections, both nationally and nationally, with library workers and educators threatened with dismissal or violence, while being considered pedophiles and groomers for simply existing while being gay. LGBT people, especially trans people, are put at risk by reckless or bad faith posts, like the trans woman whose photo was falsely shared as the Buffalo shooter earlier this year.

If monkeypox continues to spread – which, based on a lukewarm response and the concentration of infection in the MSM community, seems likely – what happens when cases start to spike in heterosexual people? What happens when it begins to appear in children? This summer, the country has witnessed violence in the name of “saving children” from exposure to LGBT people, for whom even existing in public is seen as deviant or inherently sexual. What happens when those same children contract an infection that the public has blamed on those same people’s feet?

Maybe nothing. Maybe not.

But in this same situation, the best-case scenario is that these same people – always tired, always scared – are lax in their own risk calculation measures. Can we blame them? Even using the DOH press release as a model, the message about disproportionately affected MSM communities is placed three paragraphs above a description of symptom onset and four paragraphs above advice on how to best way to prevent the spread. At this point, how many have stopped reading?

I sincerely hope that DOH, AHD, healthcare workers and Alaskans take the time to consider the impact of this message, both in terms of re-inflicting historical trauma on vulnerable people, and also on the name of creating a stronger and healthier community. among all Alaskans.

However determined the governing bodies are to repeat the mistakes of past outbreaks, I hope we can at least learn this: messaging matters, and there is still time to get it right.

Jacqueline Boucher is a writer and instructor from Juneau.

The opinions expressed here are those of the author and are not necessarily endorsed by the Anchorage Daily News, which welcomes a wide range of viewpoints. To submit a piece for review, email comment(at)dna.com. Send submissions of less than 200 words to [email protected] Where click here to submit via any web browser. Read our full guidelines for letters and comments here.