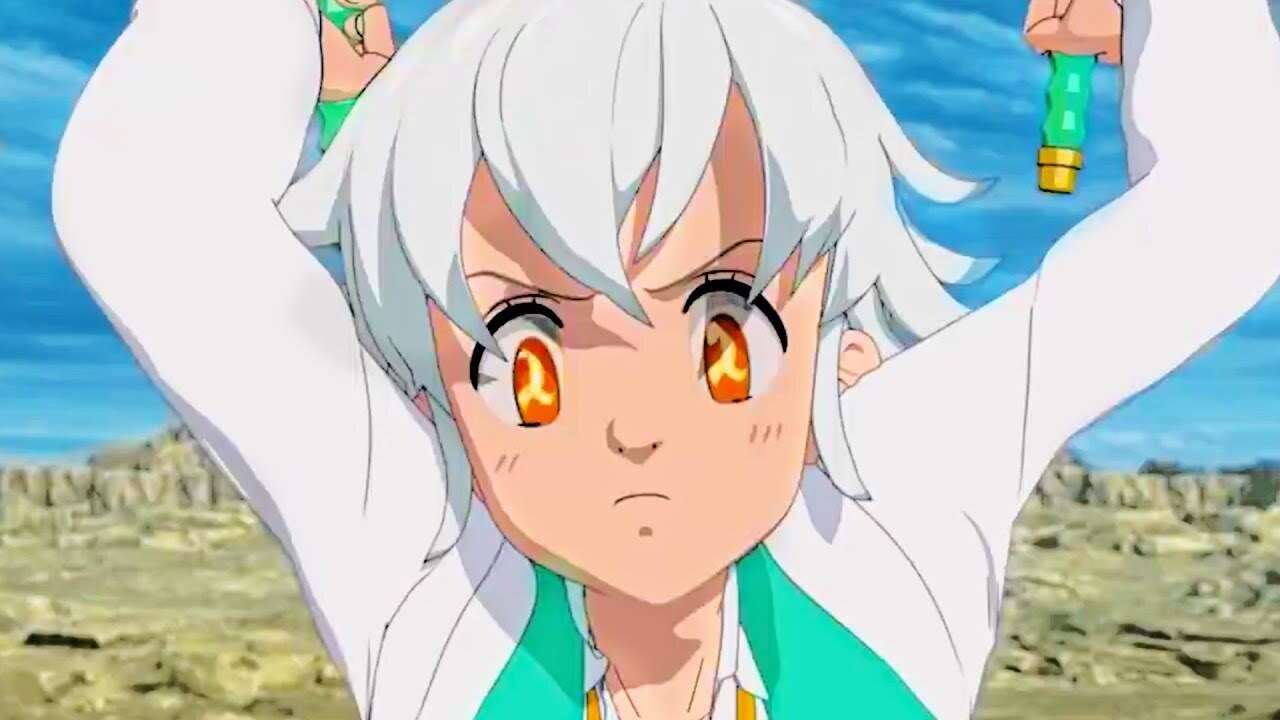 As part of Netflix Geeked Week, the streaming service has released our first look at the characters from the latest installment of Seven Deadly Sins: The Grudge Of Edinburgh. The first of a two-part animated film will arrive on Netflix in December 2022.

Netflix teased the release earlier this year in April, when a report out of AnimeJapan 2022 – the biggest anime convention in Japan – revealed a significant increase in anime viewing worldwide in 2021. to release this report, Netflix also offered a preview of The Seven Deadly Sins: Grudge of Edinburgh. The film is the latest installment in a long-running manga and anime franchise that features a similar setting to the European Middle Ages and with a group of knights representing the seven deadly sins.

A synopsis reads in part: “Tristan inherits the power of the Goddess Clan and can heal people’s wounds and wounds, but he often ends up hurting others due to his inability to control his clan’s power. To protect his family, Tristan travels to Edinburgh Castle and meets a host of new friends along the way.”

Be sure to stay up to date with the rest of our Geeked Week content.

The products discussed here were independently chosen by our editors. GameSpot may get a share of the revenue if you purchase something featured on our site.