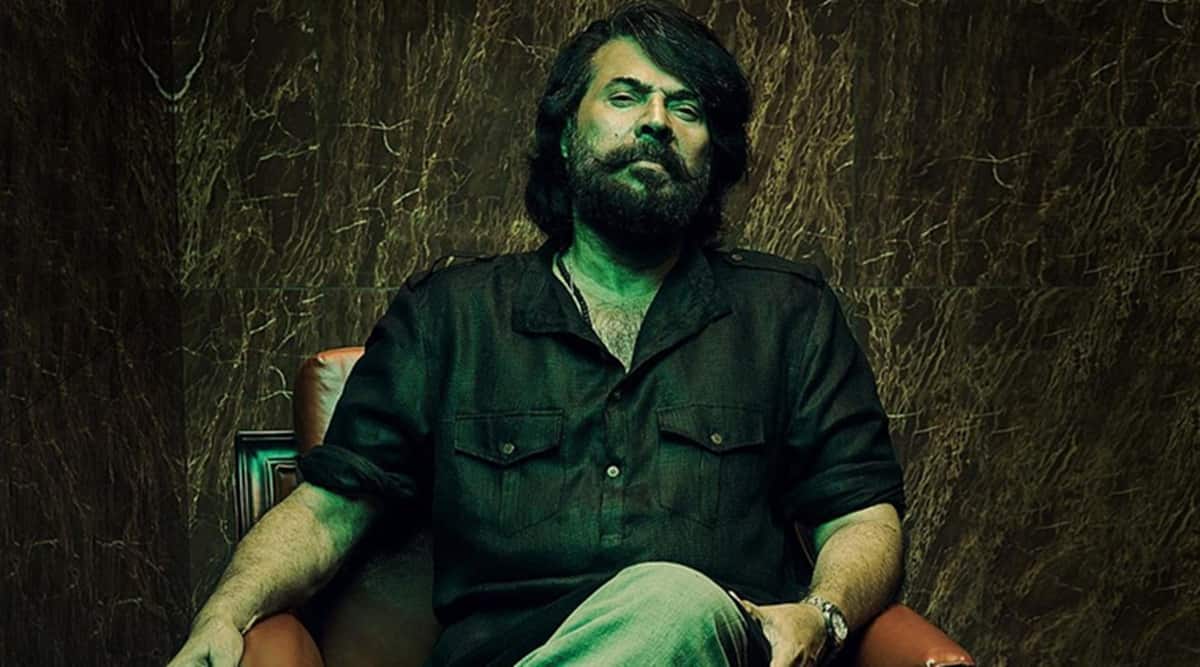 Mammootty shared a rare photo of her first screen appearance on Wednesday. And he thanked an unidentified person who corrected the colors in the screenshot of an old black and white movie. â€œA big thank you to the person who did this. This is a screenshot of my very first appearance on celluloid. Color corrected from black and white, â€the 69-year-old superstar wrote.

The photo is from director KS Sethumadhavan’s 1971 film Anubhavangal Paalichakal. Mammootty had played a minor uncredited role in the film, which starred iconic actors Sathyan and Prem Nazeer in the lead roles. â€œIt brings back such vivid memories from another time. I had the rare privilege of being in the same film as the Sathyan master. In fact, I remember touching his feet once when he was sleeping, resting between hits, â€he recalls.

On the work side, Mammootty shoots for Bheeshma Parvam. The next film is directed by Amal Neerad. The film also stars Soubin Shahir, Sreenath Bhasi, Shine Tom Chacko, Dileesh Pothan, Farhaan Faasil, Anasuya Bharadwaj and Lena, among others.

The buzz is that Mammootty has also agreed to play the antagonist in Akhil Akkineni’s upcoming film, Agent. An official word on this subject is expected. Presented as a spy thriller, the film is directed by Surender Reddy. It is expected to be on the floors in the second week of July.