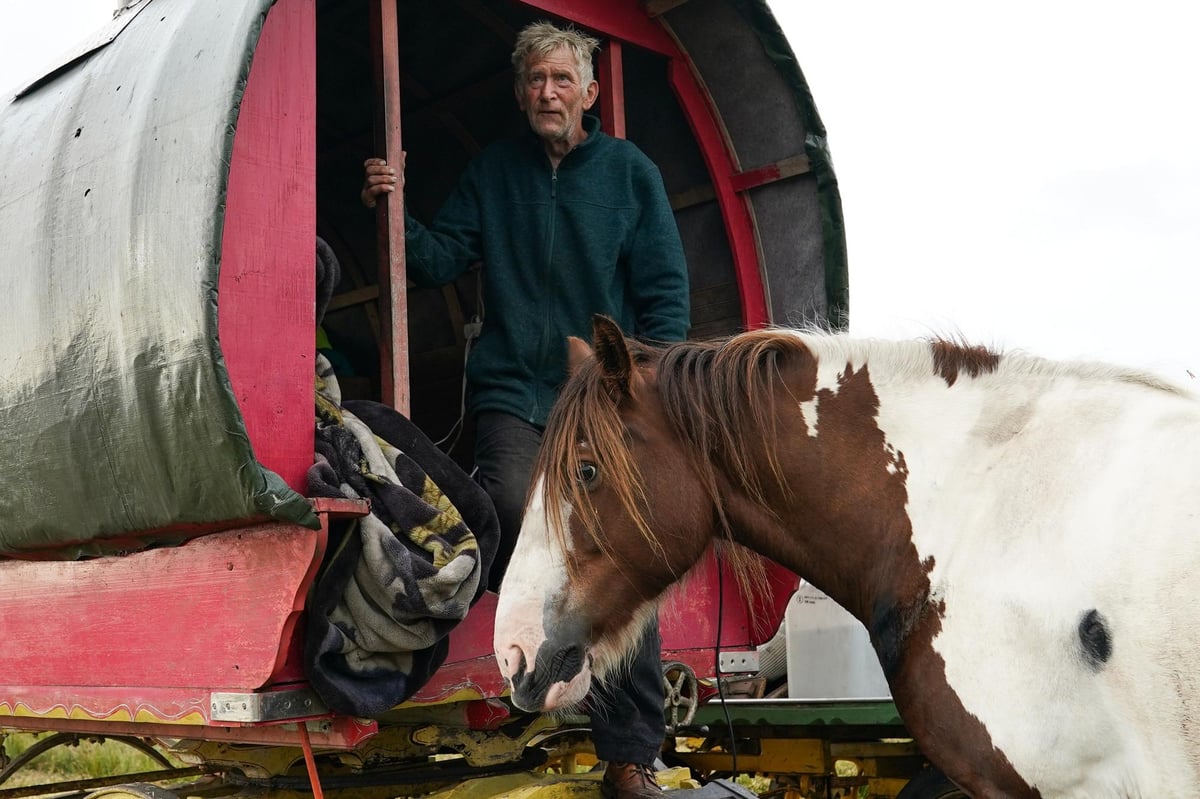 Local plan: Space for a site for travelers must be identified in Calderdale, planning inspector told council

Calderdale does not have an official site and councilors heard local plan inspector Katie Child asked council to commit to submitting a development plan document on gypsy and traveler sites in the year following the adoption of the plan.

This will be for permanent and transit sites and will also establish specific site allocations, Place Scrutiny Board advisers heard.

A needs assessment will include interviews with community members.

Joe Cannon, from Manchester, pictured at the 2021 Appleby Horse Fair with his horses and carriage. The Appleby-in-Westmorland Fair is an annual gathering for the Gypsy, Roma and traveling communities. Hundreds of travelers attend the event which traditionally comes to buy and sell horses and provides the traveling community with an opportunity to come together to celebrate their heritage and culture. Photo by Ian Forsyth/Getty Images

Planning manager Richard Seaman said that in terms of planning there are similarities to the site selection process for the sedentary population. The assessment will form the basis against which informed decisions will be made thereafter.

Board chairman Councilor Regan Dickenson (Con, Rastrick) questioned why the board had not searched for traveler sites when the draft local plan – pending the inspector’s decision – was being developed, and where they might be.

“We can expect there to be strong local objections to this,” he said.

Mr Seaman said needs, whether transitional or permanent, needed to be identified before sites were identified.

The council would look at land it owned itself or there could be a ‘call for sites’ approach if anyone had land they wanted to sell that could be used, issues ranging from quality air to schools being a factor.

“There are a lot of selection levels that you would need to go through to identify a suitable pitch,” Mr Seaman said.

Sites where stopping was tolerated would also be explored, said public health director Deborah Harkins, who spoke about the inequities and discrimination traveler communities often face.

Councilor Dickenson said it was a more complex picture than expected.

Councilor Dave Young (Lab, Calder) said it would be truthful to say where sites were concerned that all councilors would think “not in my neighborhood” because all knew the objections would be “overwhelming”.

Councilors had heard that the council should engage with them to assess the needs of the Traveler community while ensuring effective enforcement of illegal encampments.

Hinge will try to thwart scammers with video verification