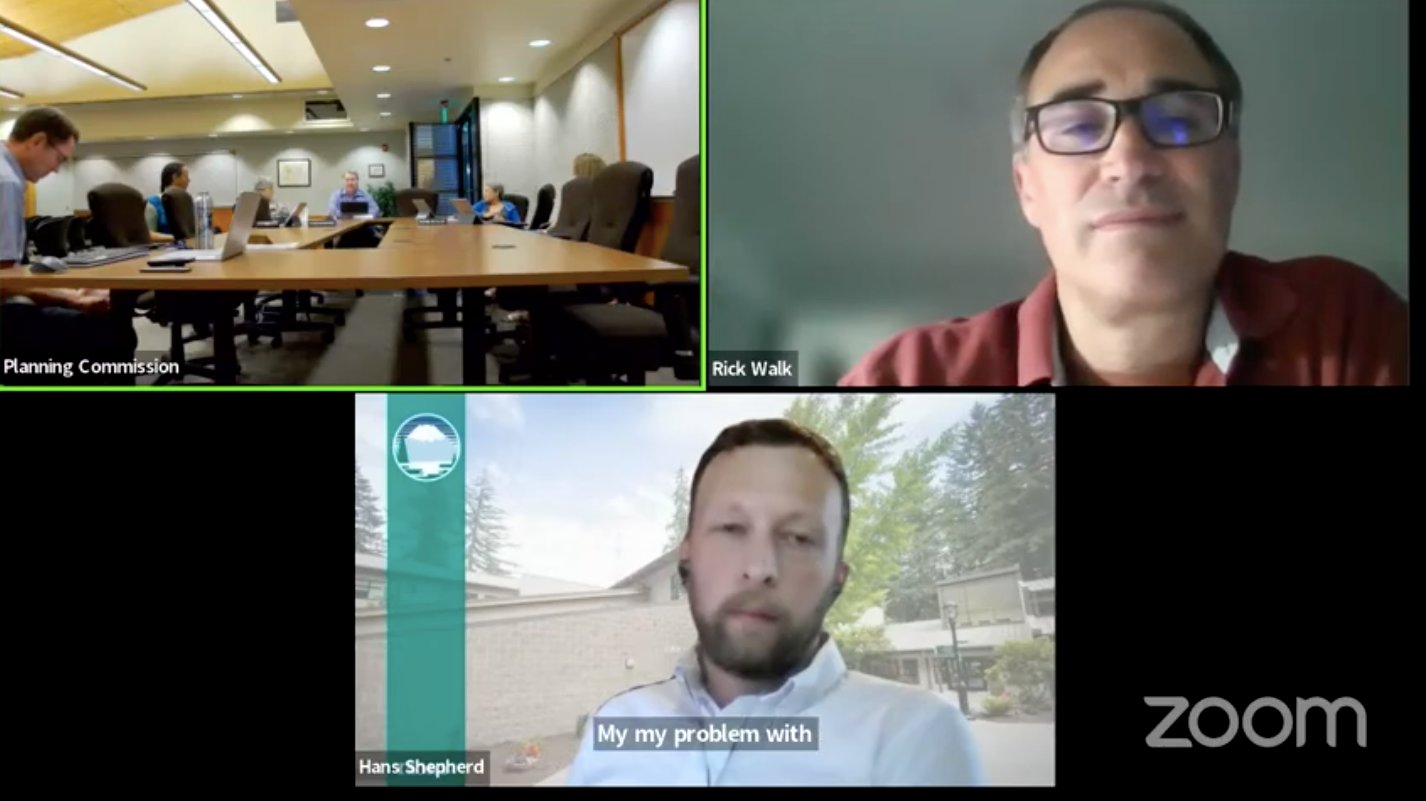 Lacey is considering updating its Municipal Code 16.36 related to the Neighborhood Commercial Zone following the controversial approval of the Meridian gas station.

“If we move forward with this review, it could set a pattern for how we review all other zoning classifications in the future,” Walk said.

As part of the amendment process, the Lacey Planning Commission would identify the groups that should be involved in the process, both from the perspective of residents and land or business owners.

Lacey’s planning director, Ryan Andrews, said the existing neighborhood commercial zoning district was first created in 1980 and since then only minimal updates have been made.

“We’ve made small tweaks and updates, but no big changes since the 1980s,” Andrews said. “We didn’t really dive into it.”

In June, Lacey City Council approved the Meridian gas station through a quasi-judicial process amid public outcry. A day after the meeting, Council member Robin Vazquez took to social media to express her anger at the process, explaining that she had to follow the law, which is why she voted for it even though she opposes the project.