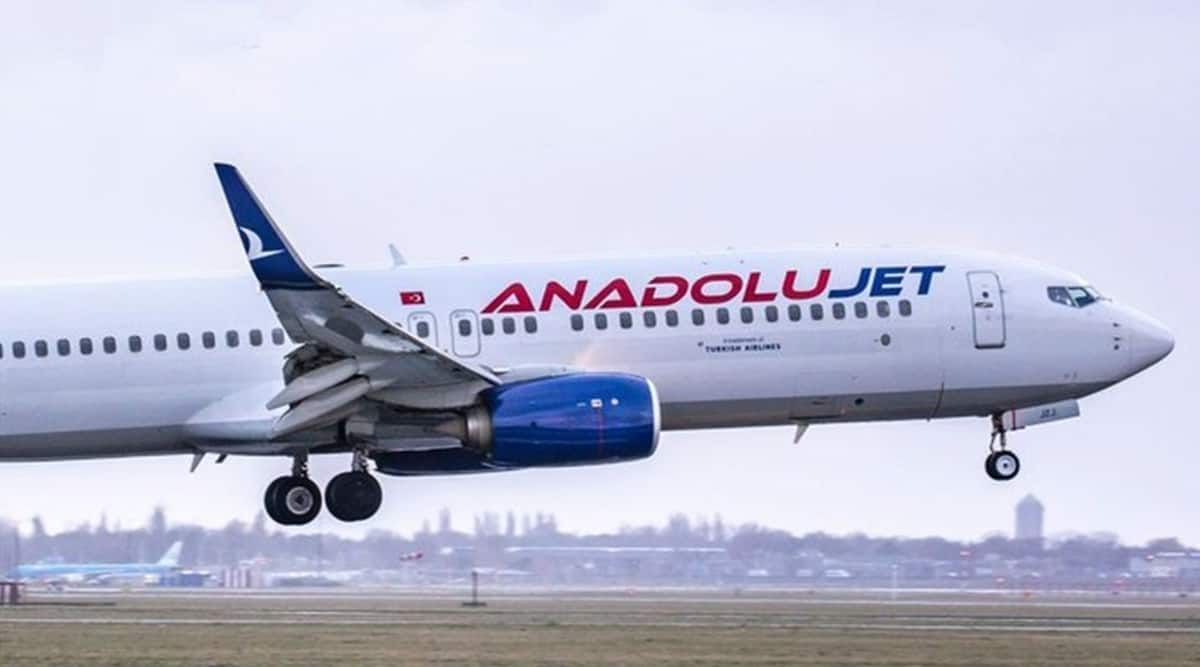 A grounded plane returned to the gate of Tel Aviv’s Ben Gurion Airport on Tuesday after photos of air disasters appeared on passengers’ phones – sent, according to Israeli authorities, by nine people on board using the ” AirDrop” from the iPhone.

The incident, on the AndoluJet flight due to take off for Istanbul, was not a cyberattack on the Internet, said Ofer Lefler, spokesman for the Israel Airports Authority.

The nine suspects, described by police as Israeli citizens and among the passengers, were removed and could be prosecuted for spreading false information, the authority said. The offense carries a maximum prison sentence of three years in Israel.

A flight from Israel to Turkey had to be halted after passengers received chilling footage of plane crashes.

After a panic broke out, the pilot made the decision to return to the terminal. pic.twitter.com/8icwWkHjJG

“I’m sure the police and security authorities will find out why they (the suspects) did it,” Lefler told Channel 12 TV.

Passengers alarmed by the footage informed the flight crew, and the pilot made the correct call as he headed for the door, Lefler said.

“One woman passed out, another had a panic attack,” a passenger, identified only as Diana, told Channel 12.

The plane took off hours late after a security check of the plane, baggage and people on board, Lefler said.

“AirDrop”, which Lefler said was the method used for file transfer, allows an iPhone user to send images to other nearby devices, if they are configured to accept such input.

This image of a snake hiding in plain sight has the internet baffled. Can you spot…