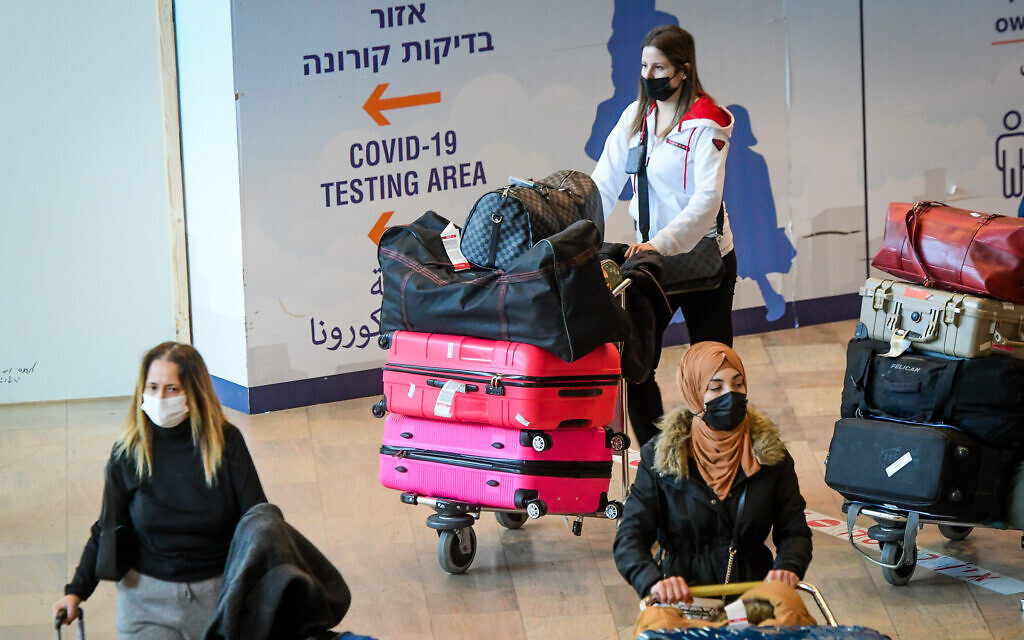 The head of the executive branch of the European Union said Omicron is expected to be the dominant variant of the coronavirus in the bloc of 27 countries by mid-January, amid fears that a dramatic increase in infections does not leave Europe plunged into gloom during the holiday season.

European Commission President Ursula von der Leyen said the EU was well prepared to tackle Omicron, with 66.6% of the bloc’s population fully vaccinated. Von der Leyen expresses disappointment that the pandemic will disrupt year-end celebrations again, but says she is convinced the EU has the “strength” and “the means” to overcome COVID-19.

â€œLike many of you, I am sad that once again this Christmas has been overshadowed by the pandemic,â€ she said.

“The difficulty is that the growth of this virus, it has a doubling time which shortens, that is to say it doubles faster, grows faster,” Harries told a parliamentary committee. â€œIn most parts of the UK it is now less than two days. When it started, we estimated about four or five.

Harries says the variant poses “possibly the greatest threat we have had since the start of the pandemic.”