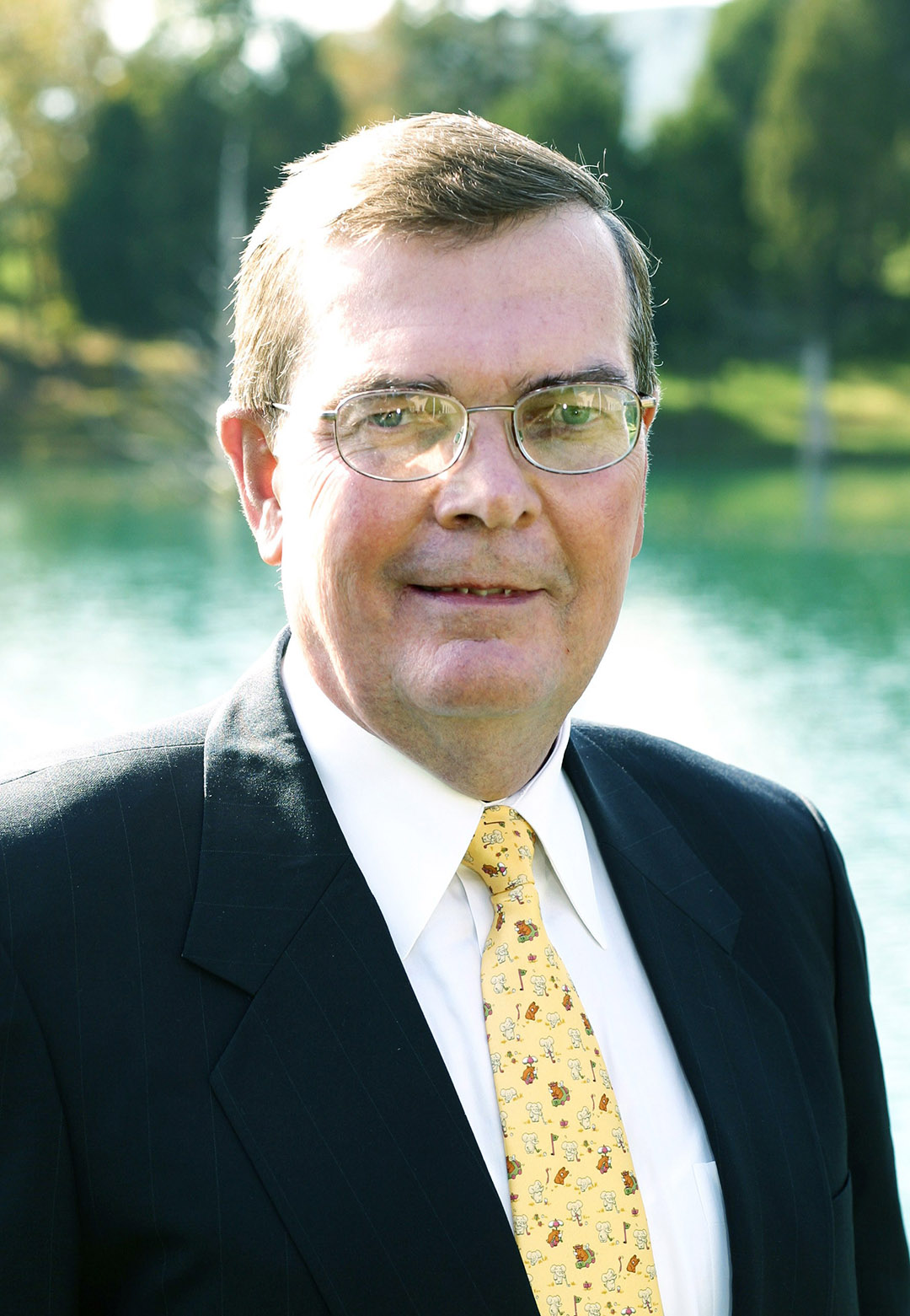 Born October 1948 in Cleveland, OH to Edward B. and Rita M. Hardy, Ed Hardy was a beloved husband, father, leader and mentor. He graduated from Kent State University in 1971 where he studied communications and journalism.

A dedicated contributor to the growth and expansion of the music industry, Hardy began his career working at local radio stations throughout Ohio. He then spent much of the mid-1990s building Deschutes River Broadcasting from a single AM/FM radio station in Tri-Cities, WA, to a collection of 19 stations, operating in Pacific Northwest markets. The sale of its radio group enabled the growth of Citadel Radio. Hardy then served as President and CEO of Internet streaming audience measurement company, MeasureCast, from 2000 to 2002. He was also a consultant for MediaBlue/Nox Solutions, the leading provider of design products , hosting and running websites for nationally broadcast and networked radio show hosts.

In 2004, Hardy took over as chairman of Great American Country (GAC), when Scripps Networks acquired GAC. The move marked his return to Scripps after a successful career as general manager of stations in Louisville and Denver and nine years as vice president of Scripps-owned radio properties, KUPL AM/FM in Portland, OR. After guiding GAC through a move to Nashville and a complete brand transformation during his eight-year tenure, Hardy announced his retirement in 2012.

In 2014, he received the President’s Award from the Country Radio Hall of Fame.

More details to come regarding a celebration of Hardy’s life taking place at the WO Smith School of Music.

In lieu of flowers, donations in Hardy’s honor may be made to WO Smith School, MTSU’s Daniel’s Center and Operation Song.