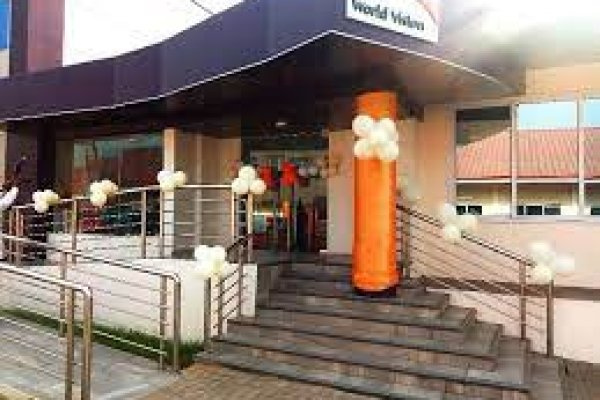 World Vision Ghana (WVG), a Christian relief organization, has warned a group operating as “World Vision Fan Club” to refrain from using its logo and images.

WVG in a press release said they saw a video circulating online in which the aforementioned group used their images and logo to mislead people into signing up for the fan club.

The statement read: “The attention of World Vision has been brought to a live television broadcast by a group of people operating under the name ‘World Vision Fan Club’ on a satellite television channel called Energy TV.

“A review of the video recording of the broadcast indicates that this group uses the logo and certain images of World Vision in an attempt to get interested people to sign up with various amounts of money in exchange for support. corresponding financial.

“World Vision is concerned that its logo and images may be used by the so-called World Vision Fan Club to raise money from an unsuspecting public.

“World Vision wishes to disassociate itself from the so-called World Vision Fan Club and its operations and wishes to caution the public against any advertising or program that seeks to solicit money from the general public on its behalf.”.