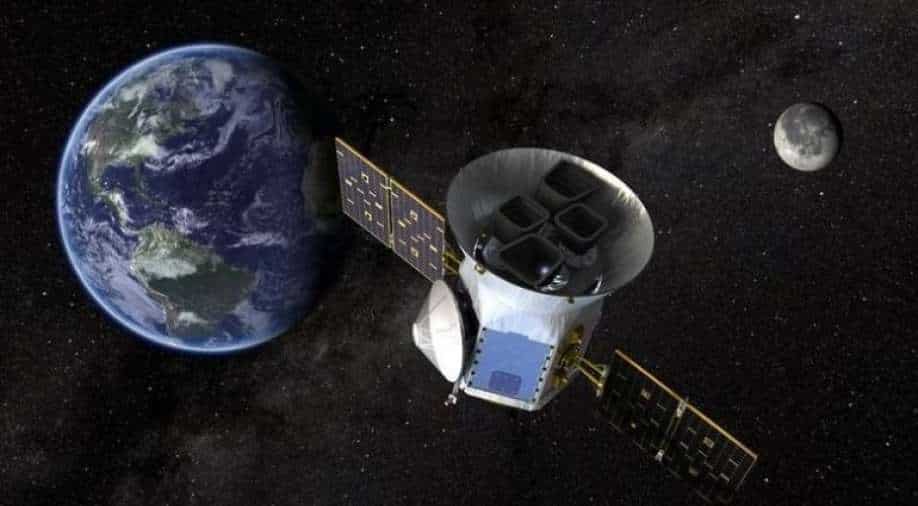 In another show of technical prowess, China claimed to have launched a satellite, which can take high-resolution images of a large area in a U.S. city while spinning in seconds, according to a report citing researchers.

The peculiarity of this small commercial satellite, which is called Beijing-3, is that it can monitor around 500 areas of interest around the world by performing almost 100 revisits per day with the help of AI on board.

This one-ton commercial satellite, launched by China in June, performed a deep scan of the central area of â€‹â€‹San Francisco Bay. It covers 3,800 square kilometers or 1,470 square miles, according to the report.

In just 42 seconds, this tiny Chinese satellite can take images of a large part of an American city, which can identify a military vehicle on the street and tell what weapon it can carry, he said.

This satellite is considered to be the most advanced because it can take clear images even during rotation while other Earth observation satellites must be stable to avoid blur due to vibration.

It can take images while rotating at up to 10 degrees per second. This speed appears not to have been seen in any other satellite before, according to the report.

(With contributions from agencies)

Dubai World Expo warns of possible closures due to virus