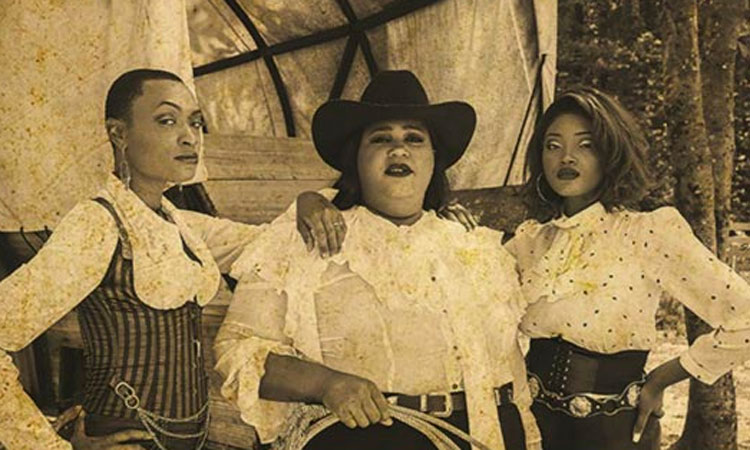 Chapel Hart is preparing a new album for August 28

Country music trio Chapel Hart announce release of long-awaited second album The girls are back in town while continuing their musical journey, bringing traditional vibes to modern country music. Scheduled for release on August 28, the album features the band’s rising vocals and gorgeous harmonies. With a slew of new singles garnering the best reviews, as well as named by CMT as the ‘Next Women of the Country 2021’, Chapel Hart is poised to be the next big thing in entertainment, proving their second outing is the. last destination on this adventure!

While the tone of each song on the album varies, all of the compositions revert to a universal theme: celebrating and empowering women in country music! The girls are back in town is an eye-catching collection of reminders that love, harmony, diversity and oneness can coexist in our world today. The trio, consisting of sisters Danica and Devynn Hart and their cousin Trea Swindle, have the incredible ability to pull your heartstrings with a tender but powerful ballad in one track, then have your fists pumped to the beat in the next.

The album was produced by music industry legend Jeff Glixman, who put his magic touch on the albums of many artists such as Kansas, Georgia Satellites. The 12 tracks on the album include Chapel Hart’s current hit single, “You Can Have Him Jolene,” which is based on Dolly Parton’s 1973 classic, “Jolene.”

“This song portrays the idea that no one should have to put up with someone who doesn’t appreciate or respect them. And to all the ‘Jolene’ in the world: if you’re determined to stay with a partner you’ve stolen from someone, good luck because it might as well be stolen by someone else, ”smiles Danica Hart. .

Pre-orders via the trio online shop include an autographed copy delivered prior to the album’s official release on August 28.

49ers news: Go ‘behind the helmet’ with Charlie and Sydney Woerner for a…