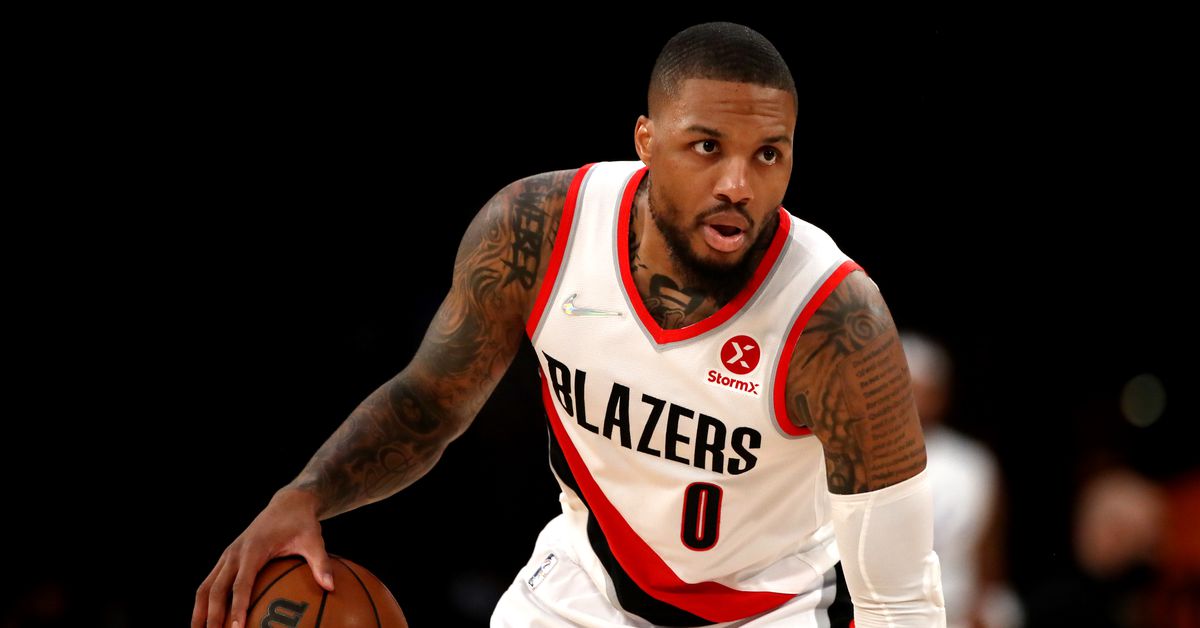 Championship or charisma: what matters more to the Trail Blazers?

During the month of August, Portland Trail Blazers news – and NBA news in general – is hard to come by. The hustle and bustle of free agency has passed, the start of the new season is still three months away. It’s a bad time for updates, but a fantastic opportunity to talk theory and what-if questions.

We’re never shy here, so we’re going to dive head-to-head, perhaps neck-deep, into the one question that’s been ringing in Portland for the better part of a year now. It’s rarely said explicitly, but even the echo draws battle lines right through the middle of the Blazers fandom.

Damian Lillard is not only one of the best Trail Blazers players of all time and a future NBA Hall of Famer, he is a huge morale boost for Blazers Nation. Everything we hear about him speaks of character, principle and loyalty to the franchise that drafted him in 2012. If you were to design a public image for the face of an NBA franchise, Lillard would provide an almost unbeatable role model. . He is the most recognizable, charismatic and popular player Portland has ever known, and he will never be matched in the near future, perhaps in a lifetime.

The Blazers are scrambling like mad to build a championship contender around the franchise hero. Jerami Grant, Gary Payton II, Jusuf Nurkic and Anfernee Simons will all do their part, with more players and moves in sight. Neither Portland nor Lillard have given up on the idea of ​​an NBA trophy and rings.

Obviously, everyone hopes the Blazers will succeed. Experts and analysts don’t seem so sure, at least not yet. By most objective standards, Portland’s dreams remain distant.

For the purposes of this question, let’s acknowledge the star and front office efforts, but say a championship is not in sight under Lillard.

Let’s also look into a crystal ball and say that, if the Blazers trade Queen, two things will happen:

A. They won’t be able to replace his charisma or fan-favorite status. The team will become less friendly. In fact, they can get annoying or somewhat unsympathetic.

B. Over the next five years after, Portland will win a championship.

Here is the question: would you advocate this trade?

Again, this is a completely hypothetical situation, analyzing what is causing your fandom. This is not a referendum on Lillard (except positively) or the team. You can have a title, but not with the player you like. Do you accept this agreement?