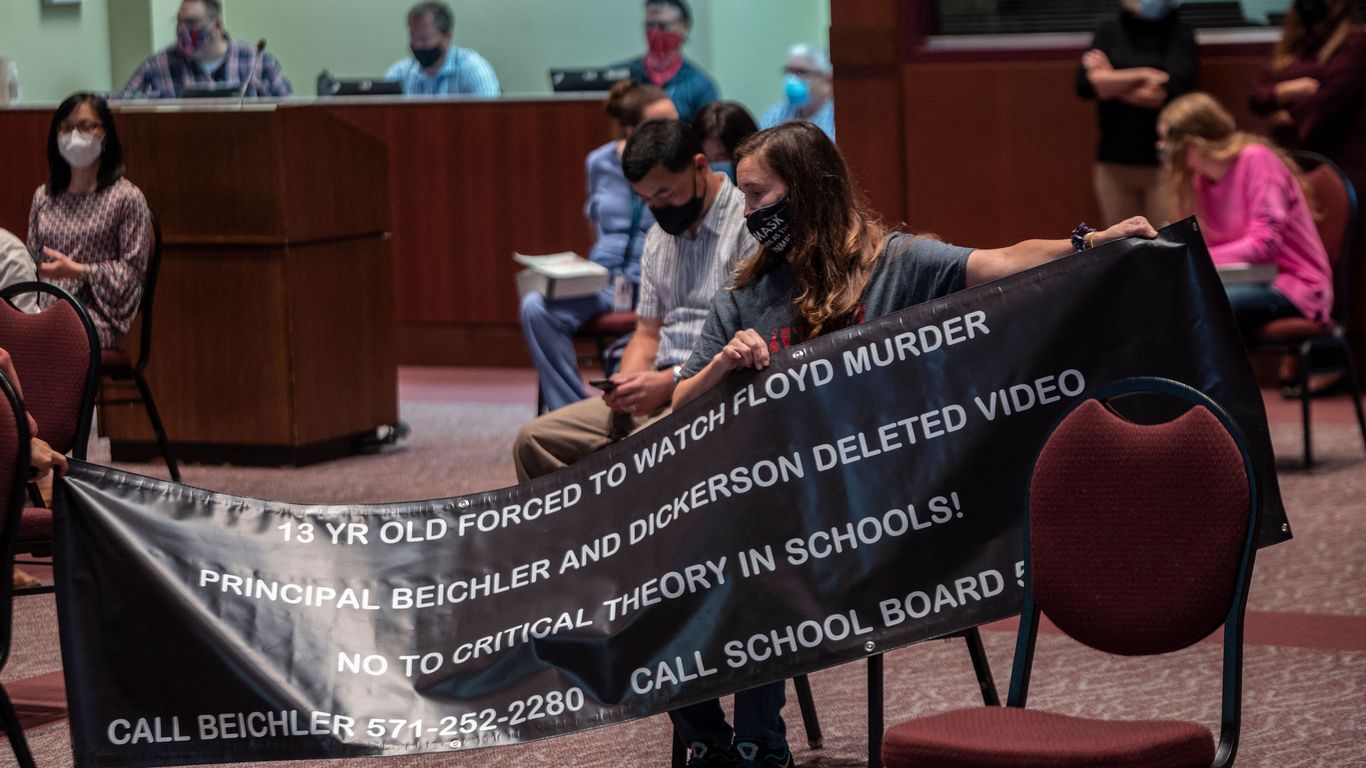 A new PAC focused on electing conservative candidates to public school boards – raising fears of how racism is taught – won three-quarters of its 58 races in seven states on Tuesday.

Why is this important: These victories for the 1776 Project PAC, and Glenn Youngkin’s victory as governor in Virginia, underscore the political might of culture wars and COVID-related issues in schools this year – and how GOP candidates seek to follow the trend towards new majorities.

But, but, but: School officials fear that there has been intense hype and misinformation around the United States about what is actually taught in most schools.

In numbers : Thirteen candidates for the Pennsylvania school board supported by the group won their races, along with 11 in Colorado, nine in Kansas, four in New Jersey, three in Virginia and two each in Ohio and Minnesota.

Between the lines: Critical Race Theory is an academic movement focused on systemic racism, particularly in American law. It has largely remained in higher education institutions as opposed to public high schools.

What to watch: Expect more top-to-bottom Republican candidates in the ballot to pick up CRT with the rest of Youngkin’s political playbook.