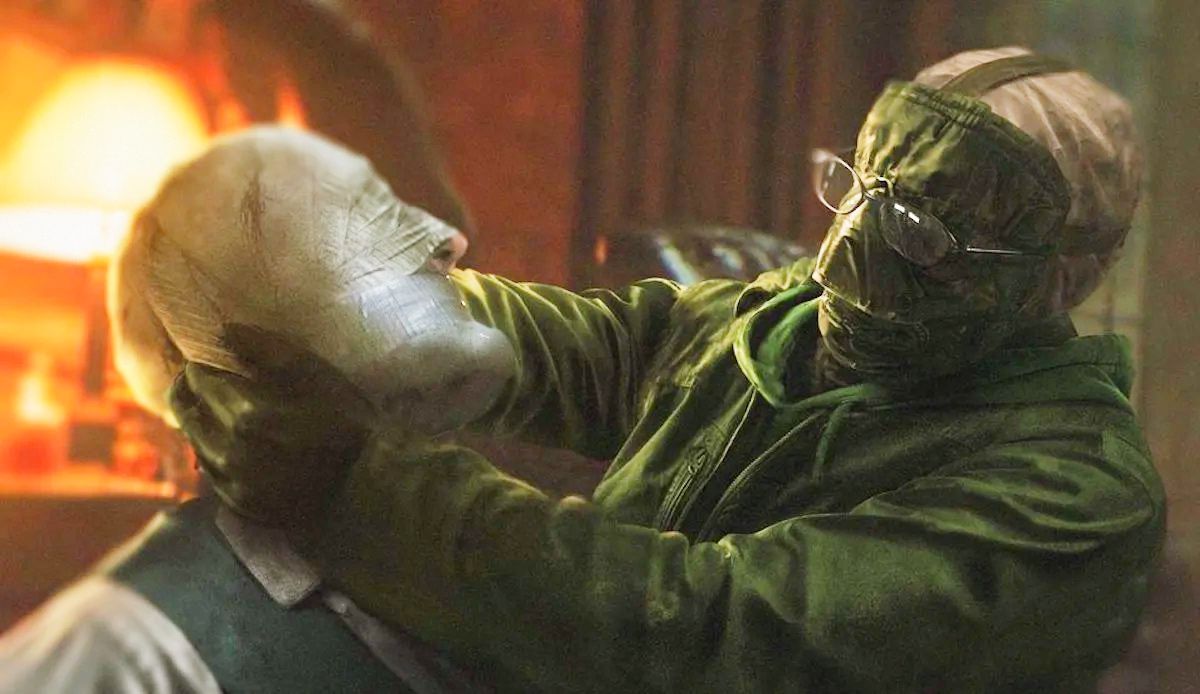 More pictures from The batman Have been released. Featuring Robert Pattinson as the new incarnation of the Dark Knight, the Matt Reeves-directed film also stars Zoe Kravitz as Catwoman, Jeffrey Wright as Jim Gordon, Paul Dano as Riddler, and Colin Farrell as the role of Penguin. New images of these characters were published in the latest issue of Empire and are now circulating on social media.

One photo shows Batman and Jim Gordon searching for clues, while another shows the Dark Knight facing Catwoman. What stands out are the other villain photos from the film, including Paul Dano’s version of the Riddler who looks like a green-tinted Zodiac Killer. Colin Farrell, who looks unrecognizable in his role as Oswald Cobblepot, looks quite penguin in the other image.

These previews are fun, and they’re just a small part of everything we’ll see in The batman. If marketing is any indication, the Riddler will be the movie’s main villain with The batman focusing on his grisly murders as well as the clues left behind. This gives the impression that Farrell’s Penguin, which is based in part on Fredo in The Godfather according to director Matt Reeves, will only be featured in a much more limited capacity. Farrell tells Empire that he hopes Penguin gets an expanded role in the inevitable sequel.

“[Matt Reeves] Mentioned Fredo to me, because Fredo is crippled by the insignificance he lives in, in a family full of very strong, very bright, very capable and very violent men, “said Farrell. “That is why he commits the act of treason. that’s what he does, because he’s weak, he’s kind of broken and he’s in pain. There is a kind of rift in Oz’s heart that fuels his urge and ambition to rise within this criminal cabal. Where is that climb going … I would love to be able to explore that in the second movie, if that ever happens. ”

Farrell also confirmed that he wore a padded costume in addition to the thick makeup on his face to play Penguin. As he explains, “Matt had seen the character as classically somewhat portly, round, whatever the word. I had just finished. [Andrew Haigh’s] Northern water, which I had gained weight for, and Matt said to me: “You look beautiful! I was like, “Well, fuck, say goodbye because I’m about to go on the treadmill. I need to get healthy. ‘”

Paul Dano’s Riddler is much more mysterious. The character’s face still has not been explicitly shown in any of the marketing materials. Whenever we got to see the front of the supervillain, he was wearing this spooky mask. We can only hope that Batman catches up with him by the end of the movie to find out who this masked maniac really is, but will it have a turn? Many fans wondered because of the secrecy.

Either way, we’ll all see the Dark Knight taking on the Riddler and the Penguin when The batman hits theaters on March 4, 2022.

Amy Pascal has produced Spider-Man movies since The Amazing Spider-Man, and she revealed that she warned the two protagonists about the dangers of dating.

Jeremy Dick has been writing for MovieWeb and Horror Geek Life for years, is the self-proclaimed biggest fan of Bob Saget, and doesn’t particularly like talking about himself in the third person.

How to crop images to round shapes in Canva

Work hard and play hard with this awesome set