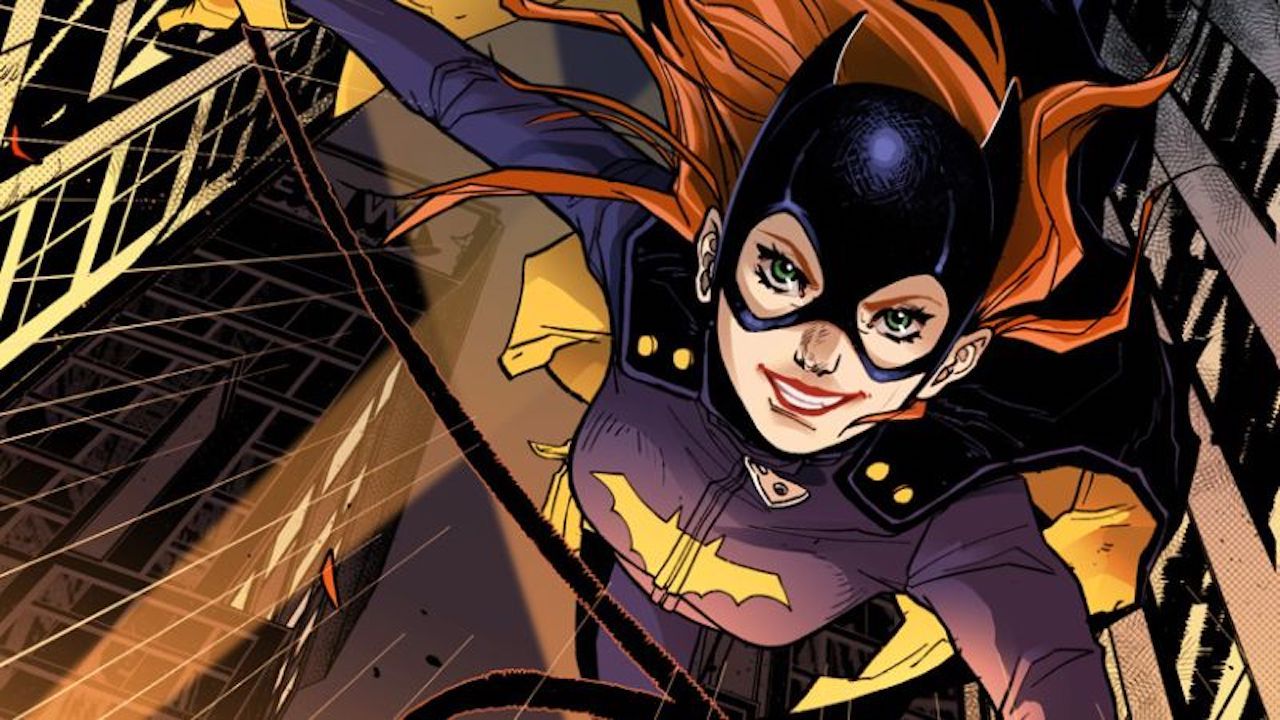 JK Simmons is a fan favorite in everything he does, and his next role will see him return as Jim Gordon in the upcoming Batgirl film.

HBO Max bat girl The film is shaping up to be an unexpected pull for the streaming platform, with DCEU connections, Michael Keaton’s Batman returning, Brendan Fraser’s Firefly and JK Simmons reprising his role as Commissioner Gordon in the Justice League. Since we’ve already seen set photos and videos featuring Leslie Grace’s Barbara Gordon and Fraser’s villain, it’s only fitting that Simmons gets his turn, and the latest round of set images gave a sneak peek at the returning fan favorite, fresh off his Marvel role as J. Jonah Jameson in Spider-Man: No Way Home.

The film Batgirl has been filming for a month in Scotland. Numerous leaks have been circulating on social media so fans can get a good look at the film’s main cast, from Leslie Grace escaping a burning warehouse and manhandling criminals to a mural depicting Michael Keaton’s Batman with a sidekick. Robin. Now it’s JK Simmons’ turn to take the stage in images that were shared on Instagram by labatcuevadegeorge. The scene in question appears to be a flashback sequence, judging by the fact that Simmons’ Gordon lacks a mustache and white hair, and features him with his wife and a young girl who must be a young Barbara Gordon.

While we know a few things about the Batgirl movie, the new footage of a young Gordon doesn’t really help piece together where the movie will sit compared to certain aspects of previous DCEU movies, such as Justice League. The photos don’t give much context as to why the flashback is included or where he will appear in the film, but what’s interesting is how Gordon will connect to Michael Keaton’s Batman. Simmons himself has already hinted that this will be a different version of Gordon than previously seen, which adds even more mystery to the whole thing.

Batgirl is slated to hit HBO Max later this year, around the same time The Flash hits theaters. With Michael Keaton reprising his role as Batman in both movies, there’s no doubt they’ll be linked in some way, but the real question is which takes place first? So far in the DCEU narrative, JK Simmons has only appeared alongside Ben Affleck’s Bruce Wayne, so to get him to appear in a movie with Michael Keaton as the Caped Crusader is going to need a bit of tweaking. explanation one way or another.

While some rumors suggest The Flash will act as some sort of remnant of the DCEU, and will see the death of Ben Affleck’s Batman and through some multiverse crossovers, Keaton’s Bat’s arrival in the DCEU world. While that could potentially explain a lot of the mystery right away, the only catch is that currently The Flash won’t be released until after Batgirl, but as we know, those things are always subject to change. For now, we can sit back and wait for more information on the film as filming wraps up soon.

Justice League actor JK Simmons will reprise his role for Batgirl with Jacob Scipio also joining the cast in a mystery role.