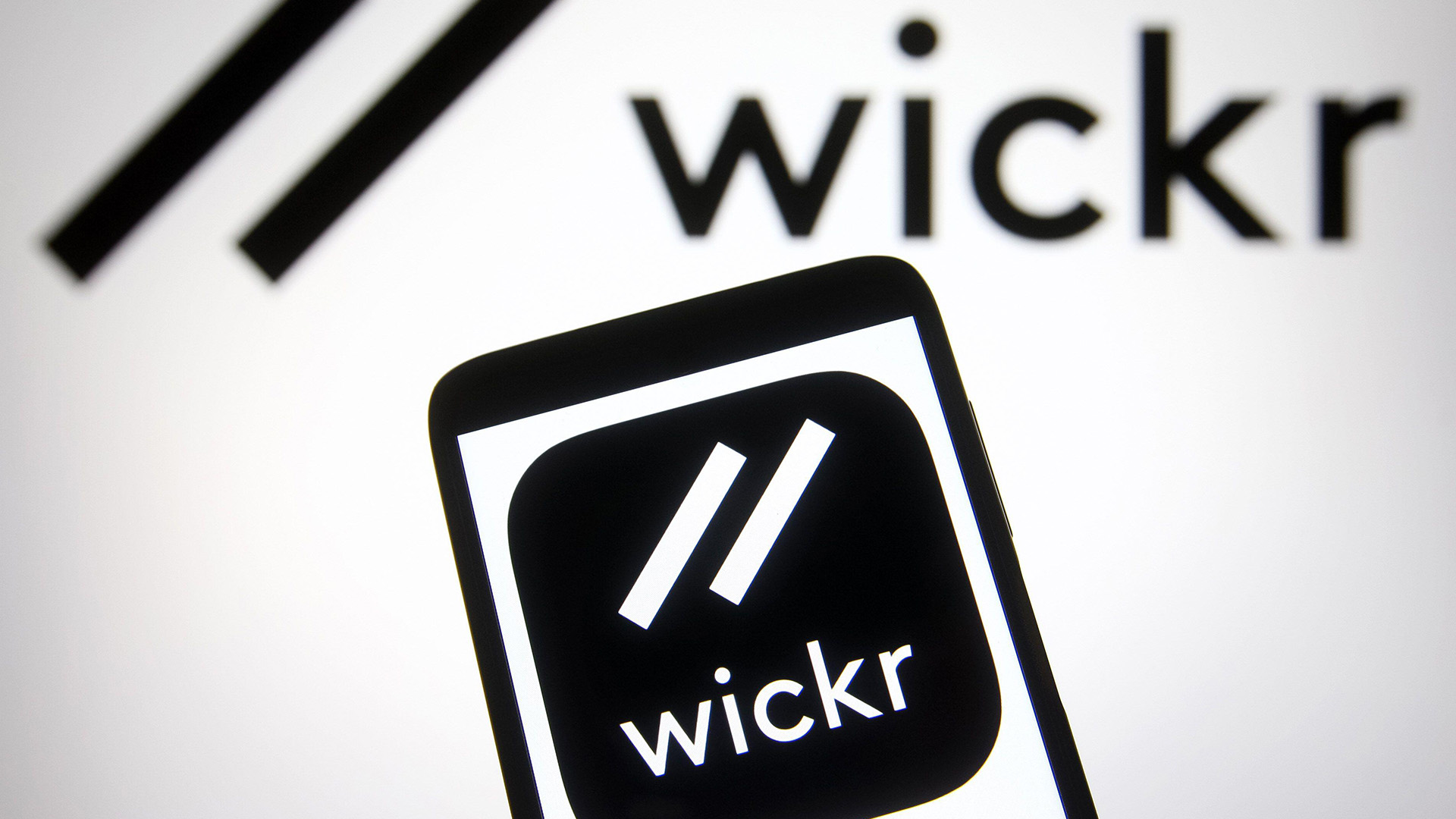 AMAZON’s encrypted chat app, Wickr, is filled with child sex abuse images and little is being done to address it, experts say.

According to a new report from NBC.

For their investigation, NBC reviewed court records, online chat threads and police reports, as well as spoke to law enforcement and anti-exploitation activists.

Evidence of these crimes against children on Wickr, NBC said, is littered across the internet and on the dark web.

Although Wickr is not the only platform used to distribute this type of content, it seems relatively little is being done by Amazon to address and prevent the problem, according to experts.

“Wickr needs to do more in terms of identifying and taking action to prevent the trade in child sexual exploitation material on their platform,” said John Shehan, vice president of the National Center for Missing. & Exploited Children (NCMEC).

Under US law, online communications services are required to report known or discovered child sexual abuse content to NCMEC.

And while several experts say there is clearly a sizable community on Wickr dedicated to trading this material, the company has only reported 15 instances of child sexual abuse images.

Other messaging apps such as Facebook, WhatsApp and Instagram, all owned by parent company Meta, use algorithms to scan text and unencrypted media for signs of child sexual abuse images. .

“It is very clear that [Wickr is] making no proactive effort to identify this type of activity,” Shehan said.

A spokesperson for Amazon Web Services said in a statement that the company is “committed to preventing child sexual exploitation material (CSAM) in all segments of our business, including Wickr.”

“We act quickly on reports of illegal behavior, respond immediately to requests from law enforcement, and take appropriate action.”

The Sun has contacted Amazon for comment but had no response at the time of publication.