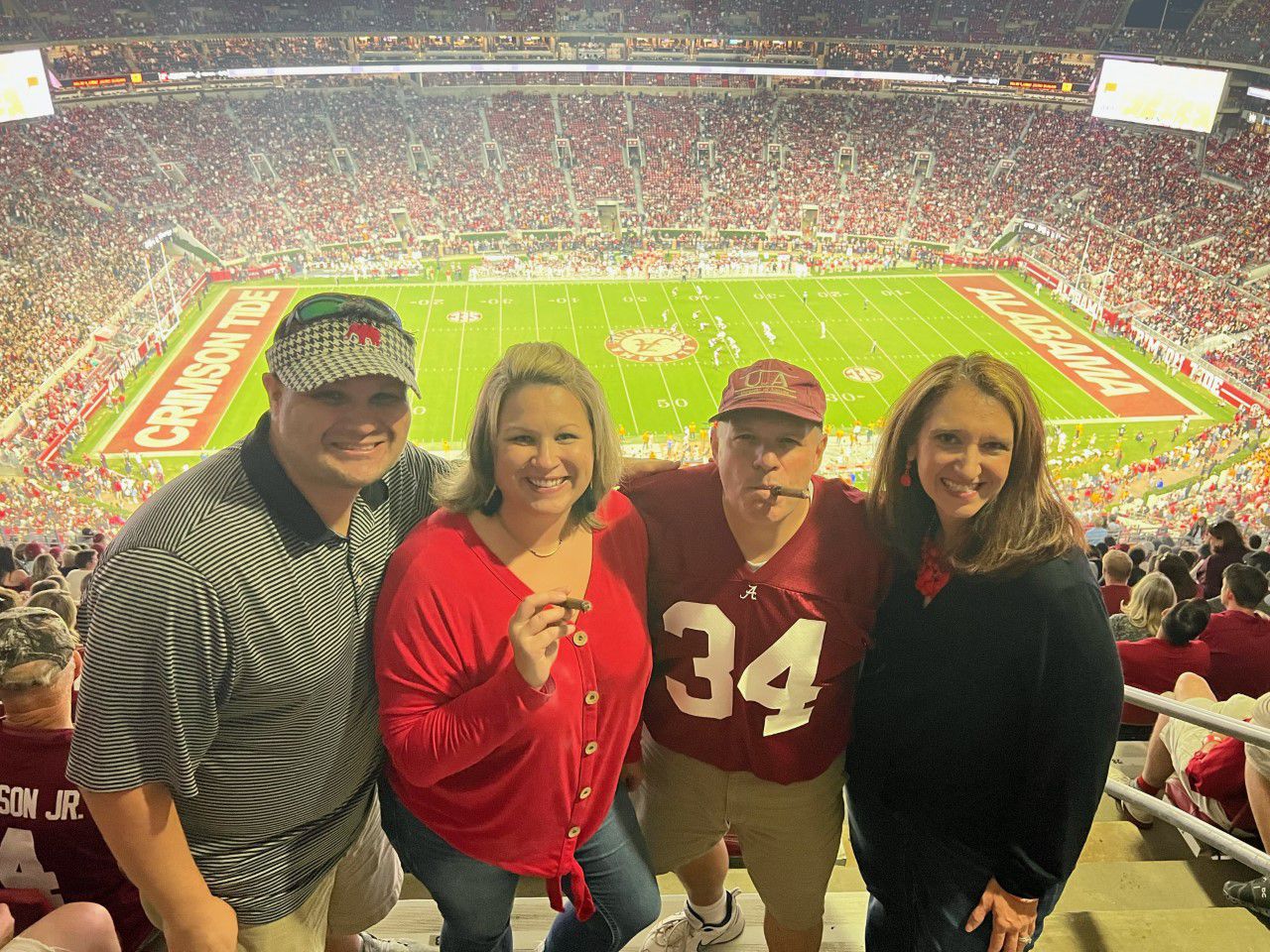 Alabama fans lit victory cigars at Bryant-Denny Stadium and across the country after the 52-24 win over Tennessee, and sent us photographic evidence.

Fans had to wait until around the middle of the fourth quarter to light up after the Vols’ impressive effort during the three quarters, but Tide quickly pushed them back with dominant play from both sides of the ball to shut it down.

It was the 15th straight victory over Tennessee, and Alabama fans celebrated every bit of it.

Several came from inside a smoky Bryant-Denny, but we got photos from across the state and country after Bama beat the Flights.

Check out all the photos Tide loyalists have sent us.

Note to readers: if you buy something through one of our affiliate links, we may earn a commission.