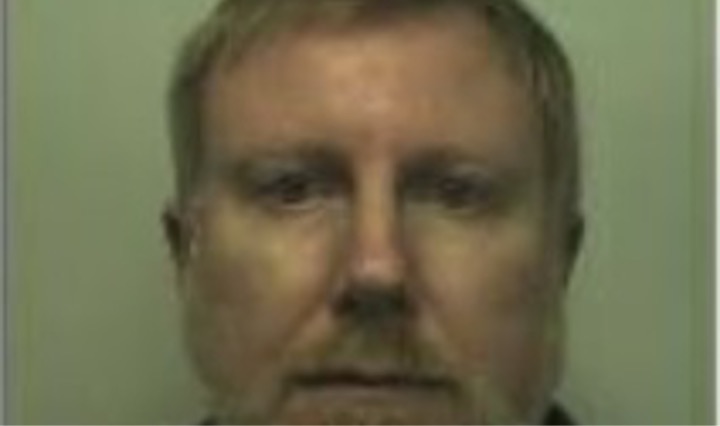 A Staffordshire manager who posted images of him sexually assaulting a child online has been jailed for eight years.

Investigators also traced some of the footage taken by Ian Worthington, 52, to a device belonging to an Australian sex offender, who was jailed for 22 years in 2015.

Worthington was arrested in November 2020 after National Crime Agency investigators identified he uploaded child sex abuse material to the dark web from his home near Cannock.

His home was searched and officers seized a number of devices, including a phone and a laptop, which were subjected to forensic examination.

Worthington has used a number of hidden service forums on the dark web to ensure that its activity remains anonymous.

Investigators recovered 20,500 IIOC to AC categories (A being the most severe) from his devices.

Among these were 135 category B images and 140 category C images showing a child being sexually abused by Worthington and there was evidence to suggest they had been distributed to other pedophiles online.

Worthington was charged with one count of sexually assaulting a child under 13 by touching, three counts of manufacturing IIOC (ranging from category AC) and two counts of distributing IIOC categories B and C.

He pleaded guilty to all charges at Stafford Crown Court on May 20 this year and was sentenced to eight years and eight months by the same court today (July 6).

NCA Operations Manager Hazel Stewart said: ‘Online abuse material cannot exist without the actual exploitation of children. As this case shows, there is a clear connection between offenders who seek out this material and who themselves commit sexual abuse.

“We have extensive capabilities to identify the most dangerous offenders who use the dark web in an attempt to remain anonymous. We will stop at nothing to ensure they are brought to justice and to protect children from exploitation.

Can learning graphic design still make you successful in Pakistan

Get ready for T’Challaween – a southern tribute to our heroes