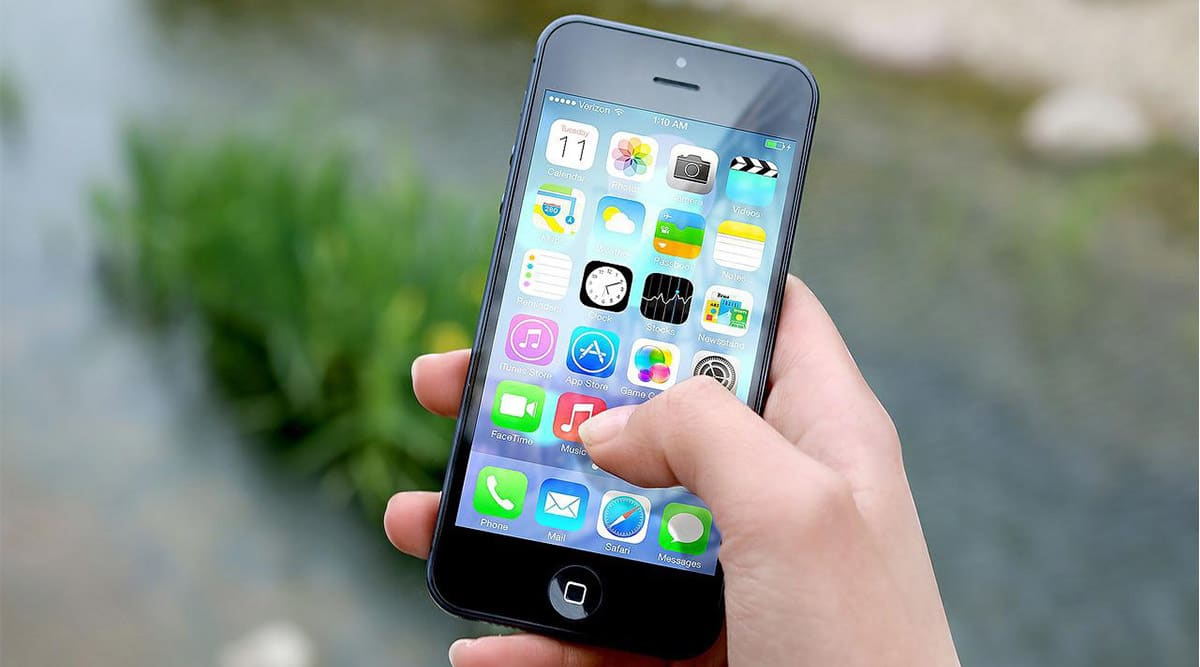 In March 2021, Avast shared a list of 133 fraudulent apps with an estimated total of 500 million downloads. More than a year later, 84 of these scam apps are still available on the App Store, cheating users out of more than $100 million a year according to a report by VPN review platform VPNCheck.

iOS users cannot install third-party apps on their device and hence can only download apps from the App Store. Apple has strict control over which apps are allowed to be published through the store and also charges a 30% commission, which has caused controversy in the past.

VPNCheck went through the list shared by Avast and checked the details of each app individually in Sensor Tower. It found that in June 2022, active “fleeceware” apps had 7.2 million unique downloads which generated a combined net income of $8.6 million in one month. Making an annual estimate based on June figures, he calculated that these apps are running a $103.2 million scam on the AppStore. Fleeceware refers to mobile apps that come with hidden and excessive subscription fees. These apps usually take advantage of users who don’t know how to cancel subscriptions.

Most of the scam apps on the list are entertainment apps like virtual musical instruments or utilities like flashlights and calculators. These types of apps may also show up in your searches if you are looking for apps related to divination, photo or video editors, quiz based games, tuners, volume boosters, scanners, patterns or to wallpapers. While these are some of the most common themes documented, there could be scam app makers plying their trade in other areas.

One way to easily spot such scams is to look at the ratings breakdown for these apps. They will usually have a large number of paying 5 star reviews from reviewers with fake names. These occur over a specific time period and are intended to hide the many low-rated legitimate reviews provided by real users.

The full list of apps shared by VPNCheck is as follows: