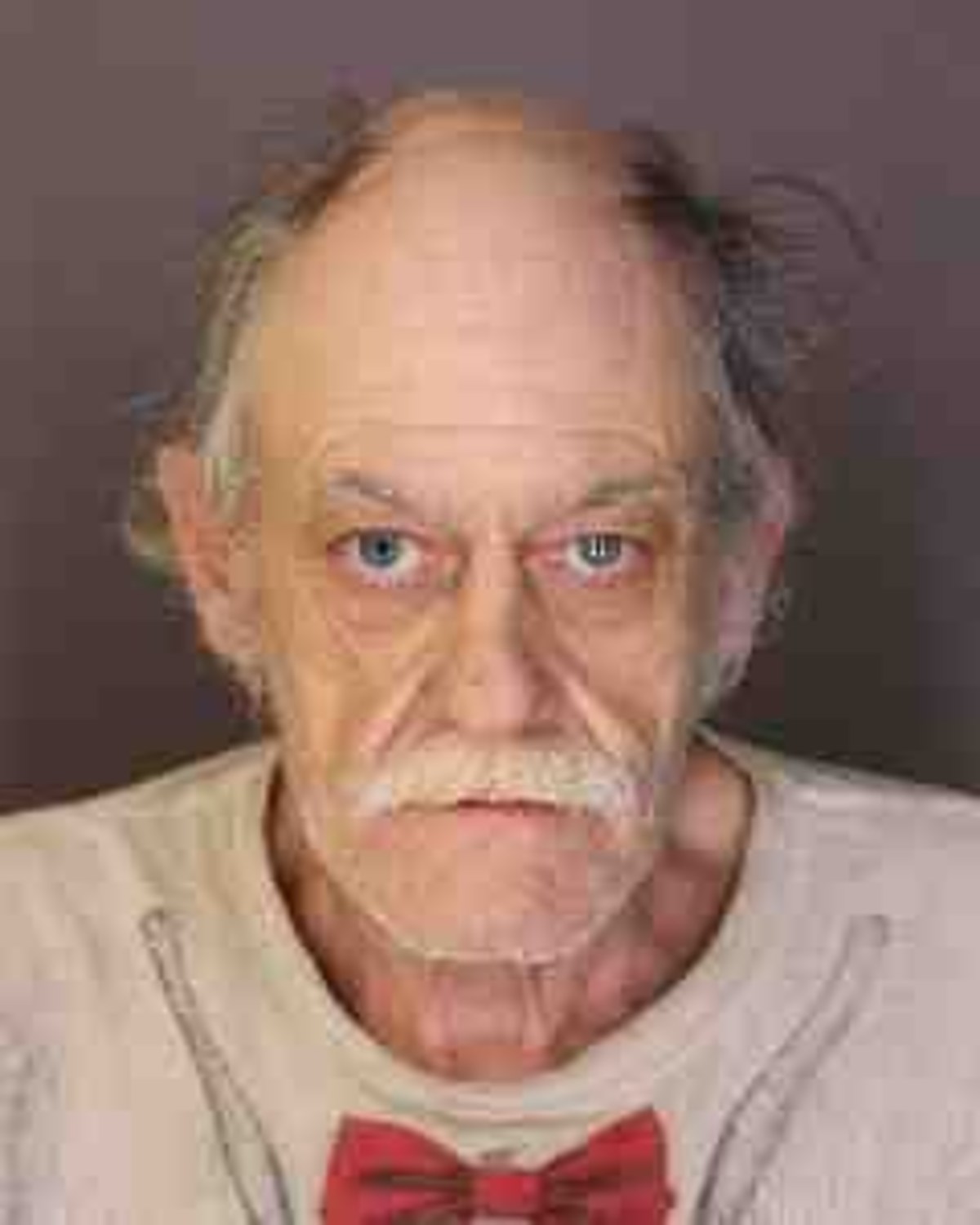 The investigation lasted several months, but police said they made an arrest in connection with the alleged sale of drugs in Madison County. Drug investigations in the county led to the arrest of several people last week.

Evidence compiled by members of the Oneida City Police Department’s Criminal Investigations Division was presented to a Madison County grand jury regarding the possession and sale of drugs that allegedly took place at an address on West Railroad Street in Oneida. New York. The investigation focused specifically on allegations involving crack cocaine.

According to a written statement from the Oneida City Police Department, following the presentation of evidence to the grand jury, a warrant for the arrest of 60-year-old Stephen H. Putnam has been issued.

According to police, Putnam was located and taken into custody by officers on Wednesday, June 29, 2022. No physical injuries were reported during the arrest. He was arraigned in Madison County Court.

He was released on his own recognizance and is due to face charges in court at a later date.

Anyone with information that could be useful to the investigation is asked to call the police.

[AUTHOR’S NOTE:   This post is for informational purposes and is based largely on information received from the Oneida City Police Department.  Regardless of any statements regarding potential evidence presented or accusations alleged, the reader is reminded that all suspects and arrested persons are innocent unless proven guilty in a court of law.  At the time of this posting no additional information is available.]

Below are the individuals wanted by the New York State Department of Corrections and Community Supervision (DOCCS) Office of Special Investigations who have been named as its Most Wanted Fugitives. They should be considered armed and dangerous. This list is current as of 02/07/2022:

NEVER attempt to apprehend a fugitive yourself. If you have information on the location of any of these fugitives, you can contact OSI 24/7 to report them. All leads and tips are treated as confidential information.

If an immediate response is needed, such as if you see the wanted person somewhere, please call “911” and report it to the police.

WATCH: Stunning photos of animals from around the world

From grazing Tibetan antelope to migrating monarch butterflies, these 50 photos of wildlife from around the world capture the stunning grace of the animal kingdom. The upcoming gallery expands sequentially from air to land to water and focuses on birds, land mammals, aquatic life and insects as they work in pairs or groups, or sometimes alone .

Ouleout Valley Gentleman’s Farm is located just outside the historic village of Franklin, Delaware County. It has a barn/garage with 3 bays and two floors.